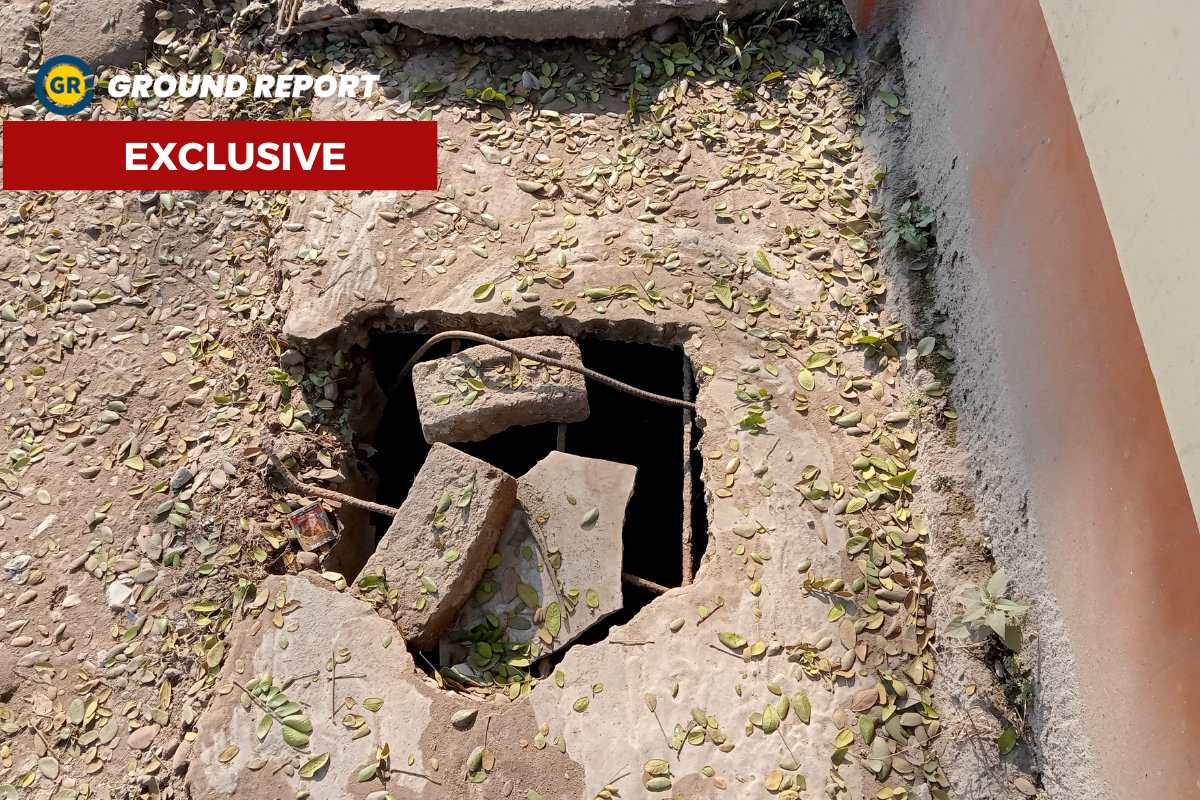 India has been growing rapidly since the last decade. The country has been doing very well in fields like education, industrialization, infrastructure, health, and agriculture. But, there are still certain areas where the country is lagging behind. And, one of them is the condition of the roads. According to Worldhighways, around 30% of India’s population lacks access to all-weather roads.

Tinsukia is a town in the state of Assam with a total population of 126,389 as per the 2011 census. Poor roads with potholes have been a great concern among netizens for several years. Although the PWD(Public Works Department) has taken up several construction projects, the quality is still poor. And, after the monsoon, the roads begin falling apart. There have been several cases of e-rickshaws and rickshaws packed with passengers overturning in flooded potholes.

Another concern is the poor condition of footpaths along the roads which are broken and uneven. This poses a great danger to pedestrians. Furthermore, due to a lack of routine maintenance and repair work, several cracked cement slabs can be spotted along the pavements, as well.

The two busiest roads in the town, GNB Road and AT roads are in their worst state. Neither the Municipal Board nor the PWD has been involved in patching the streets. According to SentinelAssam, although the maintenance falls under the PWD, the Executive Engineer of PWD has been advised to not touch the roads. The reason is given is that the scheme was incorporated under the GNB Road beautification project under Urban and Development of Tinsukia town with a project cost of Rs. 200 crores. And, the blame is then passed on to the Tinsukia Municipal Board.

Measures were undertaken by authorities

82.25 lakhs was sanctioned under SOPD-G (State Owned Priority Development) for the year 2021-2022 for the improvement of a particular road leading to Tinsukia Hospital.

Read more: Schemes Sanctioned under SOPD-G for the year 2021-22

In September 2022, the District Development Community directed the PWD to repair the potholes on the roads immediately. The committee has also expressed their concerns regarding the movement of heavy vehicles which results in early damage of roads. The repairing of the roads was to start the month of November according to the Executive Engineer of PWD. Yet the town still has to see good quality roads in some parts of it.