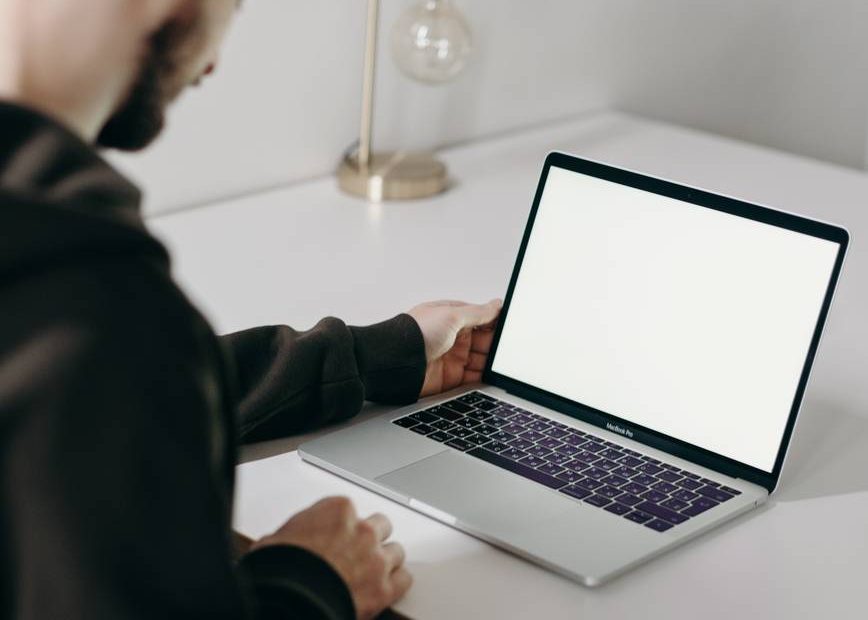 For nearly 10,000 Class IV jobs, Jammu and Kashmir government has earned over five Crore rupees from the jobless youth of the Union Territory so far. However, the amount may swell further as the candidates (jobless youth) from Jammu and Kashmir are registering themselves on each passing day.

Officials said that Rs 350 each candidate has been set by the government as the application submission fee for the candidates.

Pertinently, the Jammu and Kashmir Services Selection Board (JKSSB) has advertised 8575 Class IV posts for District/Divisional/Union Territory cadre in various departments under the provisions of the Jammu and Kashmir Appointment to the Class-IV (Special Recruitment) Rules, 2020, in pursuance of General Administration Department’s Revised Indent No. GAD/Mtg/RB-IV/50/2020 Dated 22.06.2020 under Advertisement Notification No. 01 of 2020 dated 26.06.2020.

Earlier, in a presser, Jammu and Kashmir Principal Secretary Rohit Kansal had said that the government has identified more than ten thousand vacancies at different levels for the recruitment purpose. The vacancies are available in various departments KNO reported.

ALSO READ: Lost Vision At 16, But Not Hope, Tariq From Kashmir Is A Gazetted Officer Today

Each candidate has submitted Rs 350 as registration fee, which culminates the figure for 1,51,650 as Rs Five Crore, Thirty lakhs, Seventy Seven thousand and Five hundred (Rs 5,30,77,500). It is worth mentioning here that the job advertisement earlier created confusion among the aspirants as maximum qualifications for the posts have been fixed up to 12th standard only.

Notably, reports quoting Deputy Director, Employment (Central), Shahid Mehmood said that as of December 2019, at least 2.5 lakh unemployed youth — including 1.5 lakh postgraduates and PhD scholars — have registered with the department.