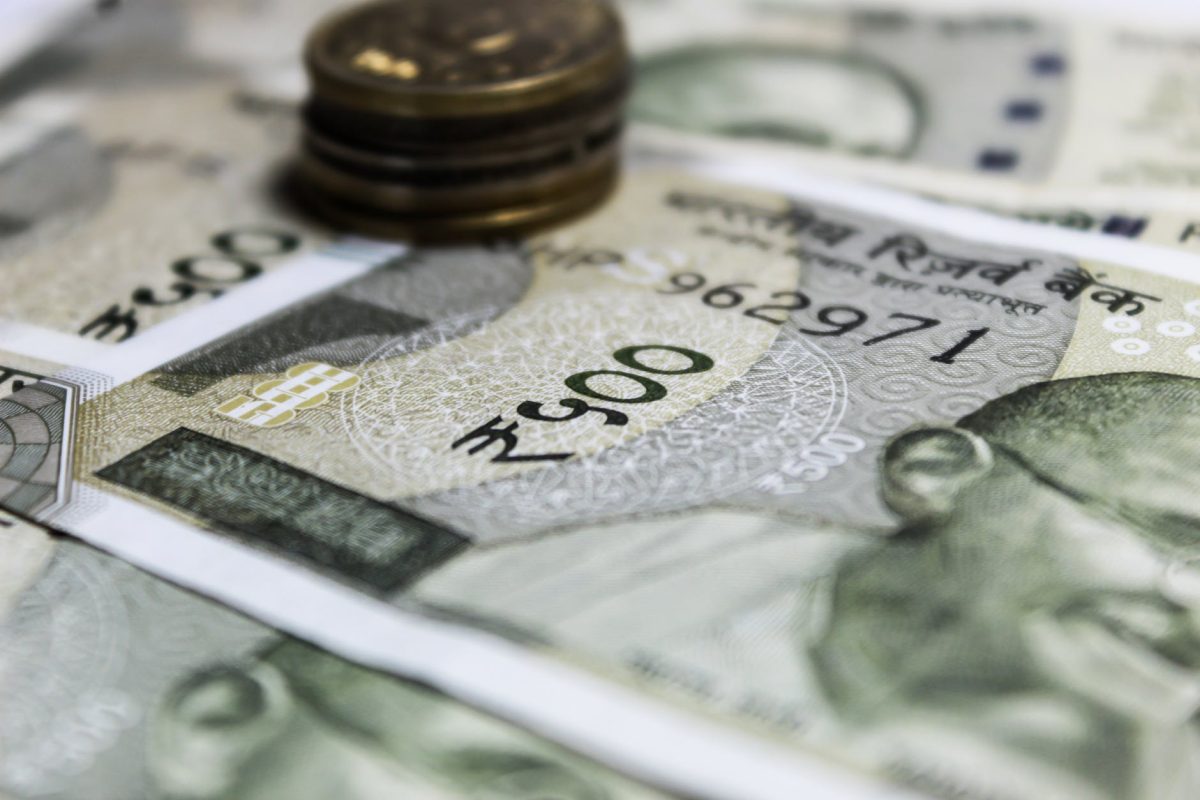 Ground Report | New Delhi: FCRA license; Charity organization Oxfam has said that its work in India will be “severely affected” once the foreign funding license expires. Oxfam’s license has expired from January 1, 2022.

The organization said it would “urge” India’s home ministry to lift the ban. The central government has canceled the foreign funding licenses of several NGOs, including Mother Teresa’s organization ‘The Missionaries of Charity.

The Home Ministry has cited “adverse inputs” as the reason behind the cancellation of the license application of Mother Teresa’s institution. However, the reason behind why Oxfam’s license has been terminated is not yet clear.

ALOS READ:Dalit Adivasis missing in the Mainstream Media in India

All charities, non-profit organizations in the country are required to register under the Foreign Contribution Regulation Act (FCRA) to receive foreign funding. According to the FCRA license of around 6,000 organizations expired on January 1, 2022.

The Hindu quoted the official on the condition of anonymity as saying that applications for new licenses of 179 organizations have been canceled due to alleged violations. While around 5,700 entities did not apply for new licenses before the December 31 deadline.

Licenses under the Foreign Contributions Regulation Act (FCRA) of 2010, required to receive foreign financing, of more than 6,003 non-profit organizations (NGOs) have ceased on Saturday, as the Union Ministry of the Interior showed in its updated list.