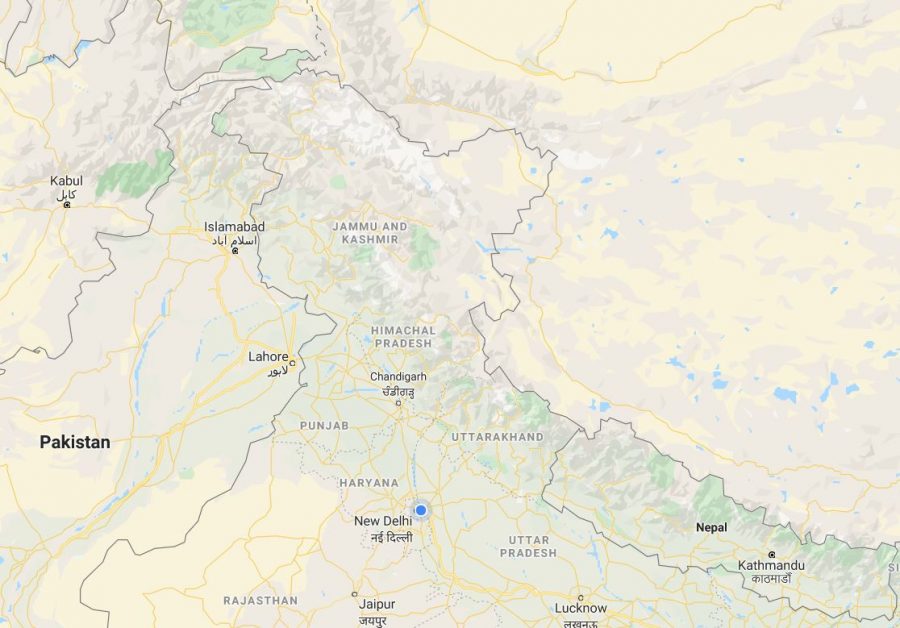 News Desk, Ground Report | Google Maps is one of the most used applications across the globe to navigate and reach your destinations. The application has its own ways of indicating places, shops, hotels and everything else over a host of places.

However, when it comes to disputed territories, the organisation has a unique way of depicting borders. In India, it shows Kashmir as part of India, as long as you view it from within the borders of the country, but for people outside the country, the outlines of the region are shown with dotted lines, suggesting it to be a “disputed” territory.

Playing safe, Google Maps looks at borders differently depending upon where the user is viewing them from.

According to The Washington Post, “the borders on Google’s online maps display Kashmir as fully under Indian control. Elsewhere, users see the region’s snaking outlines as a dotted line, acknowledging the dispute“.

Responding to the Post report, a company spokesperson said: “Google has a consistent and global policy to depict disputed regions and features fairly, showing claims made by the disputed or claiming nations on its global domain.”

“This does not endorse or affirm the position taken by any side. Products that have been localised to the local domain, such as maps.google.co.in, depict that country’s position as per the mandate of the local laws,” the report quoted the spokesperson as saying.

Started 15 years ago, more than one billion people now turn to Google Maps to see and explore the world. Google Maps has mapped more than 220 countries and published information on some 200 million places and businesses.

In addition to using satellite images, the platform also makes use of contributions made by volunteers and advanced technologies such as Artificial Intelligence and Machine Learning for its map creation activities.