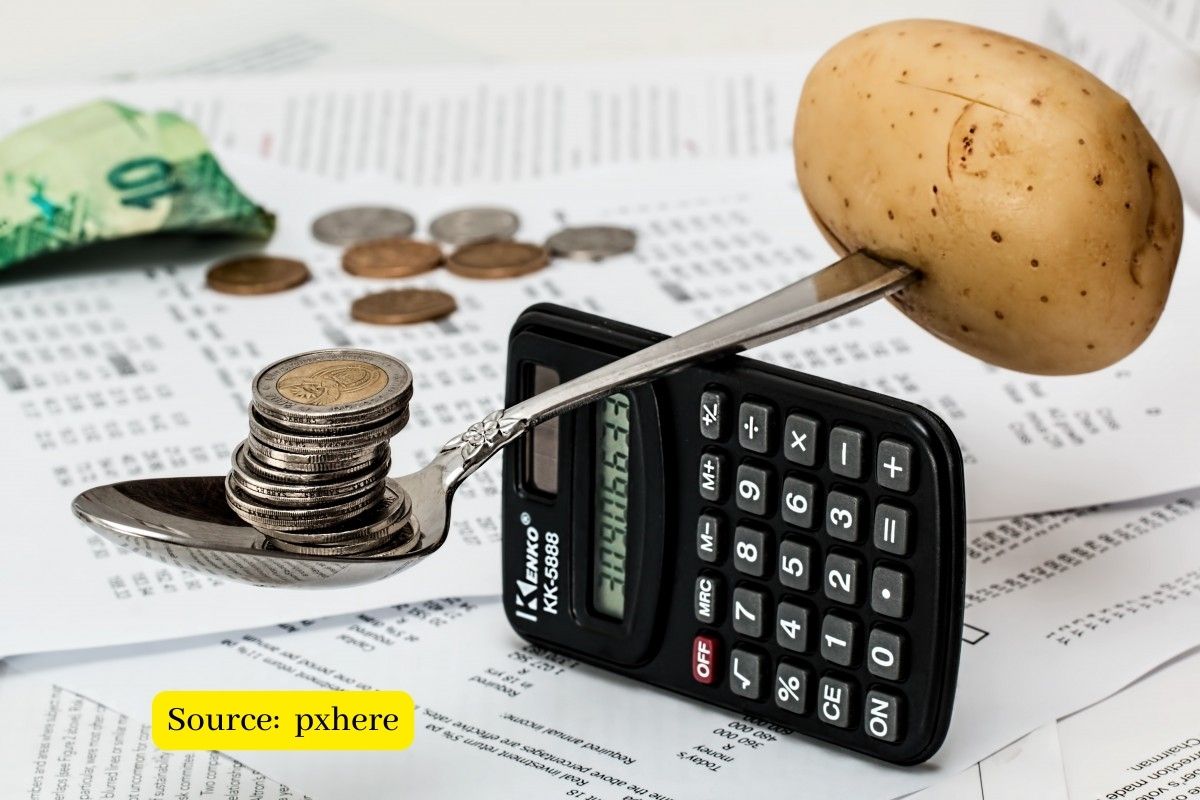 The 2023 Global Risk Report, conducted by the World Economic Forum based on the Global Risk Perception Survey (GRPS), analyzed the main risks facing the world in the short term (two years) and long term (ten years), such as economic and social crises, large-scale migration, among others. However, the risks that most worry experts are related to the environmental crisis.

The Global Risk Report of the World Economic Forum warns that in the next ten years, the main risks we will face will be linked to the climate crisis. The experts make an urgent call to take concrete measures to stop the loss of biodiversity and progress on the objectives to reduce greenhouse gas emissions.

“Over the next ten years the interplay between biodiversity loss, pollution, natural resource consumption, climate change, and socioeconomic factors will be a dangerous mix,” the report states. This could lead to a higher incidence of zoonotic diseases (those transmitted between animals and humans), loss of ecosystem services, a drop in crop yields, and more extreme flooding.

Key takeaways from the report:

Loss of biodiversity and ecosystems

According to the report, the “loss of biodiversity and the collapse of ecosystems” would be one of the fastest deteriorating risks in the coming years. On the other hand, according to experts, environmental risks are “for which we are considered to be least prepared.”

The experts emphasize that the current crises will also have future repercussions on environmental risks, as “the increasing demands on public and private sector resources from other crises will reduce the speed and scale of mitigation efforts over the next two years”. This is added to the fact that the report considers that there is insufficient support for the adaptation of the communities and countries most affected by climate change.

For the experts, it is also key to highlight that the loss of biodiversity and climate change “are intrinsically interrelated: a failure in one sphere will have repercussions in the other” so that without a change in policy or significant investment, the collapse of the ecosystems will continue to accelerate ecosystems, threatening the food supply and livelihoods in the most vulnerable economies, which is why they urgently call for concrete measures to stop the loss of biodiversity and progress on the objectives to reduce greenhouse gas emissions.