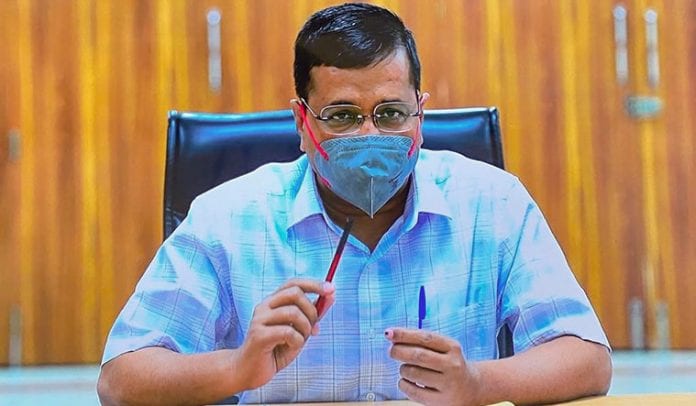 In Delhi, every ration card holder will be given free ration for the next two months and financial assistance of Rs 5000 will be given to auto rickshaw drivers and taxi drivers.

Chief Minister Arvind Kejriwal has announced this. In a video statement, Kejriwal has said, “We have decided that almost all the 72 lakh ration card holders of Delhi will be given free ration for the next two months.”

This does not mean that there will be a lockdown in Delhi for the next two months. We are taking this step to help the poor in the event of this economic crisis.”

“With this, every auto rickshaw driver and taxi driver will be given financial assistance of Rs. 5000.”

Lockdown is in force in Delhi at this time. On Monday, 18,043 new cases of corona were reported in the capital. There have been 448 deaths in 24 incidents, which is the highest number till date.

Earlier, Congress leader Rahul Gandhi has appealed to the Modi government to impose a complete lockdown across the country.

He wrote in the tweet, “I want to say clearly that there is no other option but lockdown because the government does not have a strategy.” These people have helped the virus to spread to this level and now there is no way to stop it. A crime has been committed against India.”

In another tweet a short time ago, he wrote, “The Indian government does not understand this, the only way to stop Corona is a complete lockdown – in which poor people are given help from the government.”

“Many innocent people are being killed by not taking any action on behalf of the Government of India.”

On Tuesday, 3,57,229 new cases have been reported in the country and with this the total number of infections has increased to more than 2 crores in the country.