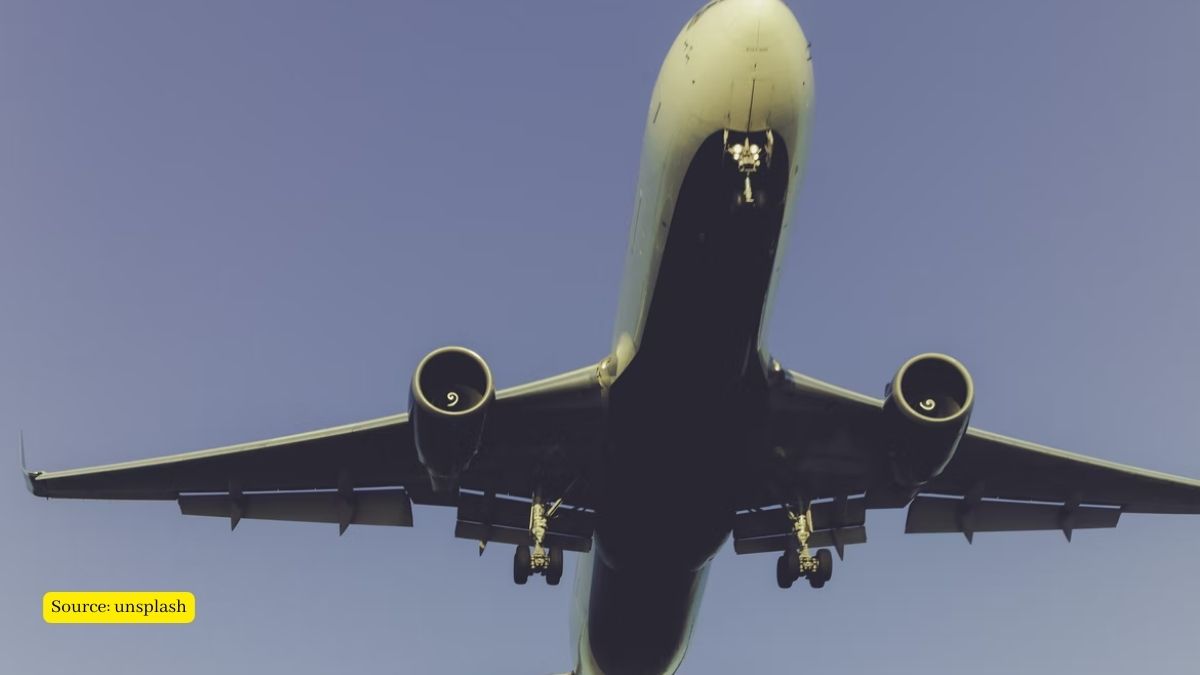 Since 1903 we have not stopped marvelling at ourselves. Aviation has revolutionized the world in all possible areas. In fact, it is something so important to us that, in the last 100 years, it is one of the sciences that have evolved the most.

In fact, only 24 years elapsed between the Hindenburg disaster and the first human being in space. Since then, the advances have not stopped happening one after another, now being the flights by plane are accessible to practically anyone who wants. But there is a problem: if climate change continues at this rate, it is possible that each and every one of us will be left on land, forever.

This is because the number of flights cancelled due to high temperatures is increasing every year. This is confirmed by a study carried out by researchers from the universities of Reading and West London in the United Kingdom. The problem is that there are three conditions that must be met for planes to take off and land safely: the weight of the aircraft, the length of the runway and the weather conditions, especially temperature.

According to the study, in the last 50 years, the impact of gas pollution that causes damage to the climate in the air sector measured per passenger and kilometer travelled has been reduced by 80%. And in the last ten years, the reduction has been almost 30%.

India is the third-largest civil aviation market in the world. It registered air traffic of 131 million passengers in 2016, of which 100 million were domestic passengers.

This is because the number of flights cancelled due to high temperatures is increasing every year. This is confirmed by a study carried out by researchers from the universities of Reading and West London in the United Kingdom. The problem is that there are three conditions that must be met for planes to take off and land safely: the weight of the aircraft, the length of the runway and the weather conditions, especially temperature.

Air travel raises individual emission levels higher and faster than any other activity. The emissions from the flights remain in the atmosphere and will heat it for several centuries.

Aeroplane emissions are released high into the atmosphere, and have a powerful climate impact, triggering chemical reactions and atmospheric effects that warm the planet.

This effect is already occurring, the researchers explain. In their study, they analyzed data from 10 airports in different parts of the world and found that as temperatures have risen over the past 30 years, the maximum takeoff weight of aircraft has decreased by 3.9 tons, which is equivalent, according to Paul Williams, to one of the authors of the study “to 40 passengers and all their luggage”.

This problem could have several “solutions”, the researchers explain. The first, (very expensive and ideal if, for some strange reason, we are completely against combating climate change) is to build new airports with much longer runways, capable of allowing takeoffs and landings for all types of aircraft, regardless of whatever the weather conditions.

In this scenario, it is not necessary to replace each and every one of the airports, but only some that act as ‘hubs’ for long-distance flights and are stopovers for destinations likely to be covered by smaller aircraft. The second option available to us is to follow what researchers call the ‘Indian Trail’.

In these countries, where the heat is not sporadic, but a continuous reality, at airports with shorter runways, heavy flights (the most vulnerable to weather conditions) are scheduled between late afternoon and early morning. the morning. , when the ambient temperature is lower and, therefore, the air is denser.

Anyway, these solutions only solve half of the problem. Global aviation, completely reliant on fossil fuels, has to undertake major changes to reduce its carbon footprint, which is ultimately responsible for rising temperatures that may leave them grounded.

Despite the fact that several companies are investigating the feasibility of electric flights for short distances, today long-distance flights still (and will continue) need the enormous energy that kerosene provides.