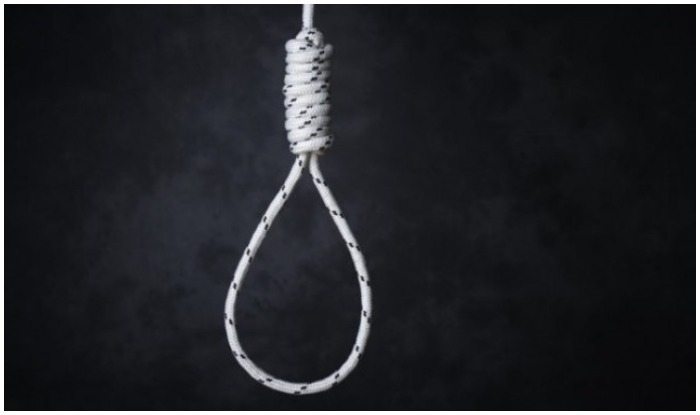 Piue Ghosh a researcher at the Indian Institute of Technology(IIT) Gandhinagar, allegedly committed suicide by hanging himself on the night of July 3 inside her hostel room. Piue was a fifth-year PhD scholar in IIT Gandhinagar, as per the reports, parents of Puie were kept in the dark about the incident for almost 3 days.

Dilip Ghosh father of Piue said “She spoke to me for half an hour on Friday night. After that, she spoke to her husband who is in the US. But we never imagined that we wouldn’t get to talk to her ever after that,”.

Ghosh said Piue allegedly had gotten into a rift with her research guide regarding patenting her project and demands a proper investigation. “She was such a brilliant student. She would work for 20-22 hours as her research was nearing completion. She was also busy working on the patent,” Said Ghosh.

According to media reports her father further said that Piue had a diary in her room. “She wrote that she has no reason to live, the world doesn’t need her, she has lost and that she is going to leave. She also wants her body to be donated after her death,”.

One of her fellow researchers
Manmata Dhara started petition on Change.org ans said “Her parents are too helpless. We need proper Investigation for her justice and for all such scholars who undergo the same treatment and trauma and finally leave their hopes and with all lost dignity throw their dreams into bins. Some end their lives. This is becoming so common and has to stop now. This is saddening to see brilliant minds taking such steps.We don’t want to defame anyone but some one has to raise voice for investigation”.

However researchers from different parts of the country raised their voices against the incident of Puie and demanding a probe into the issue. They have also started a change.org petition for the same, which has around 200 signatures.

ALSO READ: Nepotism In Film Industry: The Unending Saga Of Mediocrity And Favouritism