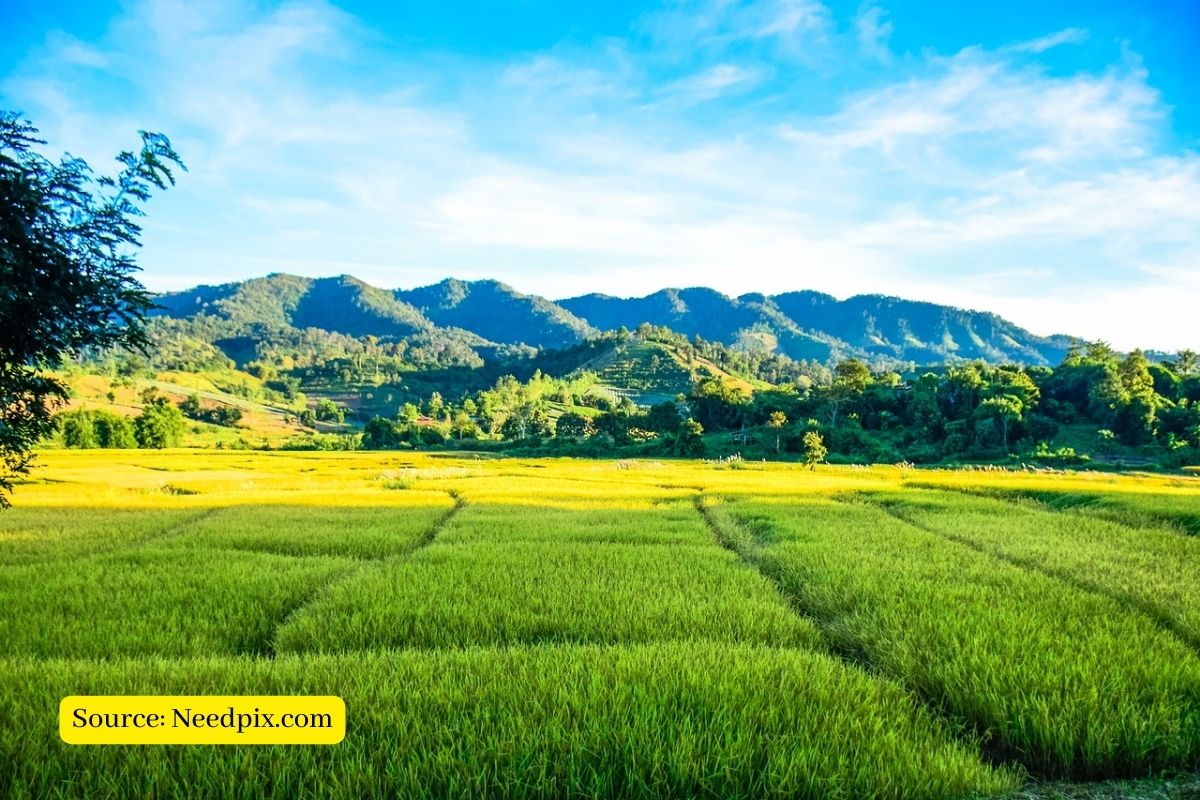 The administration of Jammu & Kashmir has notified that all outgoing tenants, except in the case of surviving/expired leases for residential purposes, must immediately hand over possession of the leased land to the government, otherwise, the outgoing tenant will be evicted.

As per Jammu and Kashmir Land Grant Rules-2022 notified by the Department of Revenue, all outgoing tenants (except in case of subsisting/expired leases for residential purposes) shall immediately surrender possession of land taken in lease to the government, otherwise, the outgoing tenant will be evicted in accordance with the provisions of the Public Premises (Eviction of Unauthorized Occupants) Act, 1988.

The Rules, however, provide that outgoing lessees will, however, be paid for any improvements made or structures built on them at the assessed value as provided in Sub-Rule (xi) of Rule 13, provided that the lessee has not violated any of the terms of the lease.

According to the Jammu and Kashmir Land Grant Rules 2022, a copy of which is in the possession of the Kashmir Dot Com (KDC) news agency, the government may, for the development of the Union Territory of Jammu and Kashmir, grant land lease under the provisions of these rules.

Rules state that land could be leased for

Pursuant to these Rules, land may be leased for any other purpose in the interest of the territory of the Union of Jammu and Kashmir as determined by the Government.

lease term will be 40 years

The Rules provide that an empowered committee headed by the Finance Commissioner of Revenue and composed of officials from different departments would identify and designate the land and purpose for the grant of the lease.

It will also have the function of recommending the lease term, which will ordinarily be 40 years. The committee will also follow up on each lease contract that is entered into and its conditions. The panel also has the power to recommend to the government the cancellation of any lease.

In accordance with the Land Grant Rules, the empowered committee will recommend to the government a list of lands including their market value and the purpose for which they will be leased.

On receipt of the recommendations, the Government, after consideration, will return them with its sanction or otherwise to the Committee through the Financial Commissioner, Revenue.

“Upon receipt of the sanction from the Government, the Financial Commissioner, the Department of Revenue will transmit the same to the Deputy Commissioner in question to publish a notice in Form II for the proposed auction through the online mode”, further state the Rules of land grant.