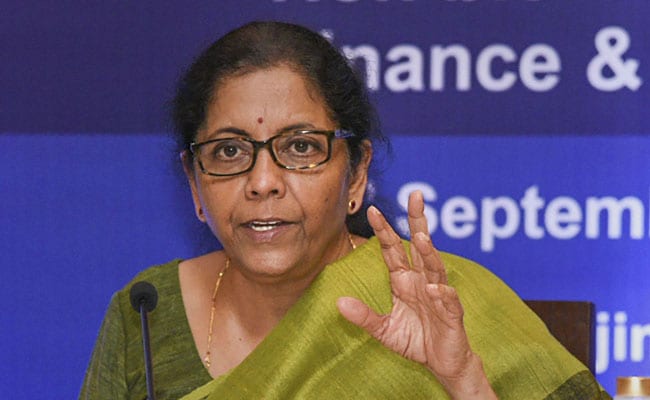 Finance Minister Nirmala Sitharaman has said that after a long and tight lockdown in the economy of India is now improving strongly.

Announcing new measures to boost the economy, he told in a press briefing that ‘the economy is on track’.

He said that the international rating agency Moody’s, while changing India’s growth rate for the current financial year, has now said that there will be a negative growth of 8.9% in the GDP, whereas earlier it had described it as minus 9.6.

He also said that GST collection has increased by 10% in October and foreign exchange reserves have also increased.

Finance Minister Nirmala Sitharaman has announced the self-reliant India 3.0 plan. In addition, he has presented many statistics related to the country’s economy. What did they say: