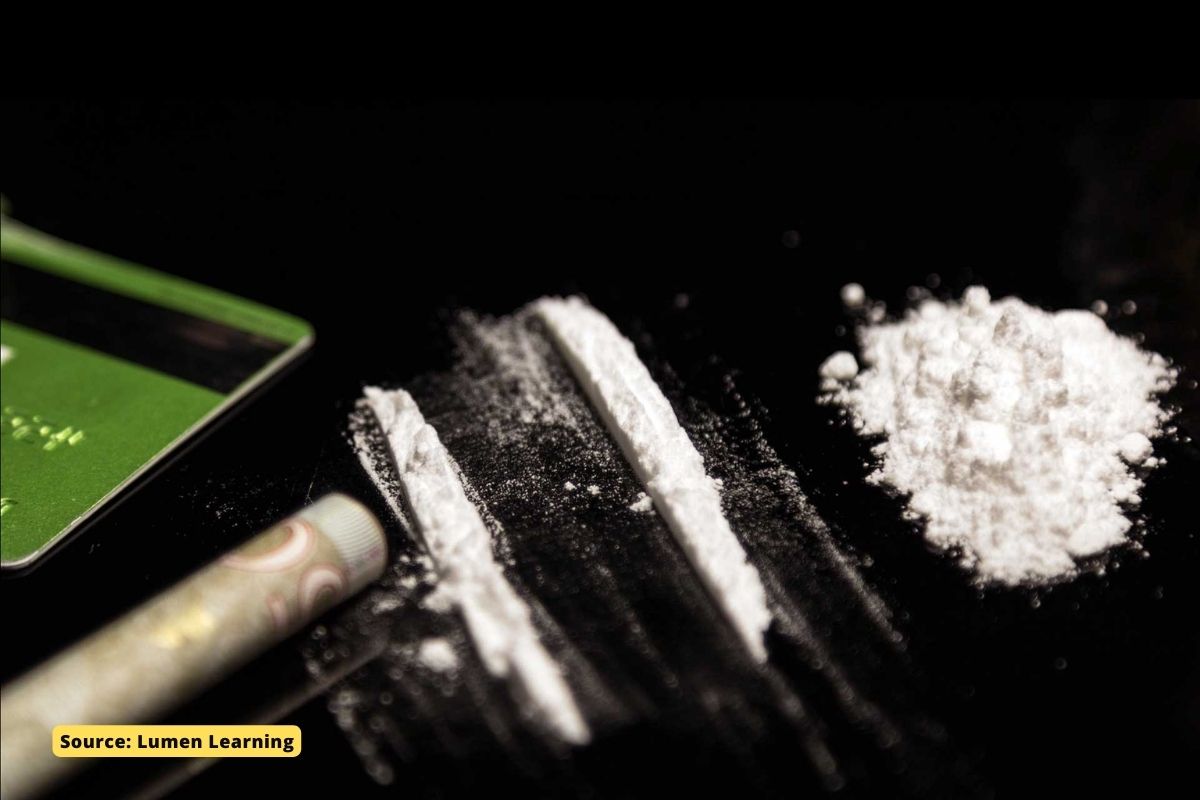 One fine day in September year 2019, Saima (name changed) was walking down through her street with her mother when she came across her younger brother’s shop. However, her brother was not there, upon asking she found that her brother had been arrested.

“I still remember it was evening time and it had only been a month since he had opened his shop,” she told Ground Report. The first thought that came to their minds was that their child may have gotten into some scuffle, and that is the reason police must have arrested him. But upon reaching the police station, the police asked to see the parents. “Uss waqt mae aur mama thae police station mae, (that time it was me and my mother at the police station),” she said.

Adding further she said, “The SHO of the concerned police station told us that aapka beta jo hai woh drugs laeta hai (your child takes drugs.)” Saima and her family did not know much about drugs at that time. “We were only aware about charas, we knew that children in Kashmir do smoke charas, but about heroin we were not aware of that,” said Saima.

During their whole time in the police station the mother daughter duo only had one motive and that was to take their son back to home. Saima told Ground Report, “Ye jo phobia rehta hai ki police station mae nahi rehna chahiye iss sae badnaami hojaati hai (the phobia that if a child is at police station it can cause infamy.)” They requested the SHO to let their son go. The SHO however asked them if they knew what their son was doing. “The SHO told us that it will not be easy for him to leave drugs, you should leave your son with us and we will send him to a rehabilitation centre. He will be fine there,” she told Ground Report. However they did not think that it was fine. So they insisted for their child to go with them. “We cried a lot there, and that is when they let him go,” she recalls.

Saima and her family were not at all aware of what drug abuse is. “Hum aware nahi thae ki aesi bhi kya cheez hai ki mera bhai kabhi theek nahi hosakta (we were not aware what it was that was affecting my brother),” she said. They had no know how of what their child was doing, what kind of drug he was taking. Even after seeing the injection they were sceptical to believe that he was injecting drugs.

Many a times people which included their neighbours and relatives, told them that their son will get better on his own. And they used to assure them that their son will come out of this mess soon. “Even such parents whose children were involved in drug abuse told us he will abandon this addiction soon,” Saima recalled. So the family decided to keep their son under complete isolation from the outside world for about one month. “Ye uss ek maheenae theek raha (for that one month he was completely fine). He did not show much urges for drugs during that one month. It looked like he was never into the habit,” Saima expressed with a deep sigh.

After that one month passed the family decided to send their son back to his normal routine life, to his shop. But soon after they realised that their son had contracted fever, he was shivering and they also noticed that he was not able to walk properly. “The circle started repeating itself and that is when we started his treatment. For the first time we took him to the rehabilitation centre of PCR. But it was newly established so they were not admitting him there, just started with his treatment. But he was not able let go of his addiction. He was involved with drugs for almost one year, and his business which we had set up for him went into loss. Nothing was left in that business,” recalls Saima.

“There was a time when we took him for a test and the results showed that he had contracted hepatitis C, because of needle sharing. After some days we also caught him red-handed injecting heroin at home. We found a spoon an injection from our own place. And that time we thought that this child will never let go of his addiction,” she added.

This was the time that she and her family realised that the journey was going to be tough. “Our own relatives, who are blood-related to us, used to come and tell my father and us that now you should not marry off your daughter, as your son will never return to normal. You only have a daughter now it is better you do not think of her marriage, rather if she wants to, let her study if she does not then to let her be at home so that she can look after you and the house,” she said while breaking down.

She also expressed how the relatives and neighbours used to taunt their family. “They used to say your daughter will look after you people when you are old. And your son who you thought was going to be your support is no longer in that position. Now you people are dependent on yourselves only,” she added.

The family was left all alone by themselves and the people who taunted them not even once checked upon them. “We spent two years of our lives in helping our child. We invested everything in him. We just wanted him to be fine and get back to normal,” she said. “Two years went into his treatment, medication and everything,” she added.

“But this is the thing we always think of rehabilitation and medicines, we never think about the child,” she laments, “The biggest thing one has to keep in mind is that we should know completely what about the medicines and their importance for the wellbeing of the child. I remember we were giving our child proper medicines but there was this one medicine which doctor prescribed and said feed him this continuously but we were not able to give him that.”

After consulting many doctors the family came across one doctor, “Phir humae ek doctor nae hum sab ki counselling ki, ki bacchae ko ghar pae kaesae handle karna hai (then one particular doctor counselled our whole family so as to how we can handle our child at home),” she said. The said doctor also told them how they could provide the required medicines properly to their child. “Now we mix all his medicines with juice or food, so that it reaches him,” she said.

It now has been more than eight months that the child has not taken any kind of drugs.
Saima stressed in the fact that parents and family play a very crucial role in the upliftment of the child and in helping him or her out of the dark. She said, “It is not just the child, the whole family suffers with the child.”

The family has been through very difficult times and now when the child is back to normal and out of addiction they beleive that they can trust him again. The sister Saima had with her an undying spirit to bring her brother, her “best friend” back from the snare of drugs towards life. She in her concluding words gave a message for all, “Himmat nahi haarni hai, bacchae ko samajhne ki zaroorat hai aur usko support ki zaroorat hai aur woh support sirf family apnae bacchae ko daesakti hai (do not loose the courage, understand your child, they need our support).”

This is not about just one family. There are many more such families struggling and finding a way out of this mess.

Several reports suggest that there has been almost 340% increase in usage of heroin. 90% of these addicts are of the age groups between the ages of 17 and 33. The data suggests that around 140 people registered at the DDC for treatment of intravenous heroin addiction in 2014, according to certain significant news outlets. In 2017, 1,800 patients signed up, with 2,000 signing up the following year. Despite the Covid-19 lockdown, 3,852 patients enrolled at the Center for IV Heroin Abuse in 2019, and roughly 6,200 patients registered in 2020. More than 13,200 people sought medical assistance in 2021.