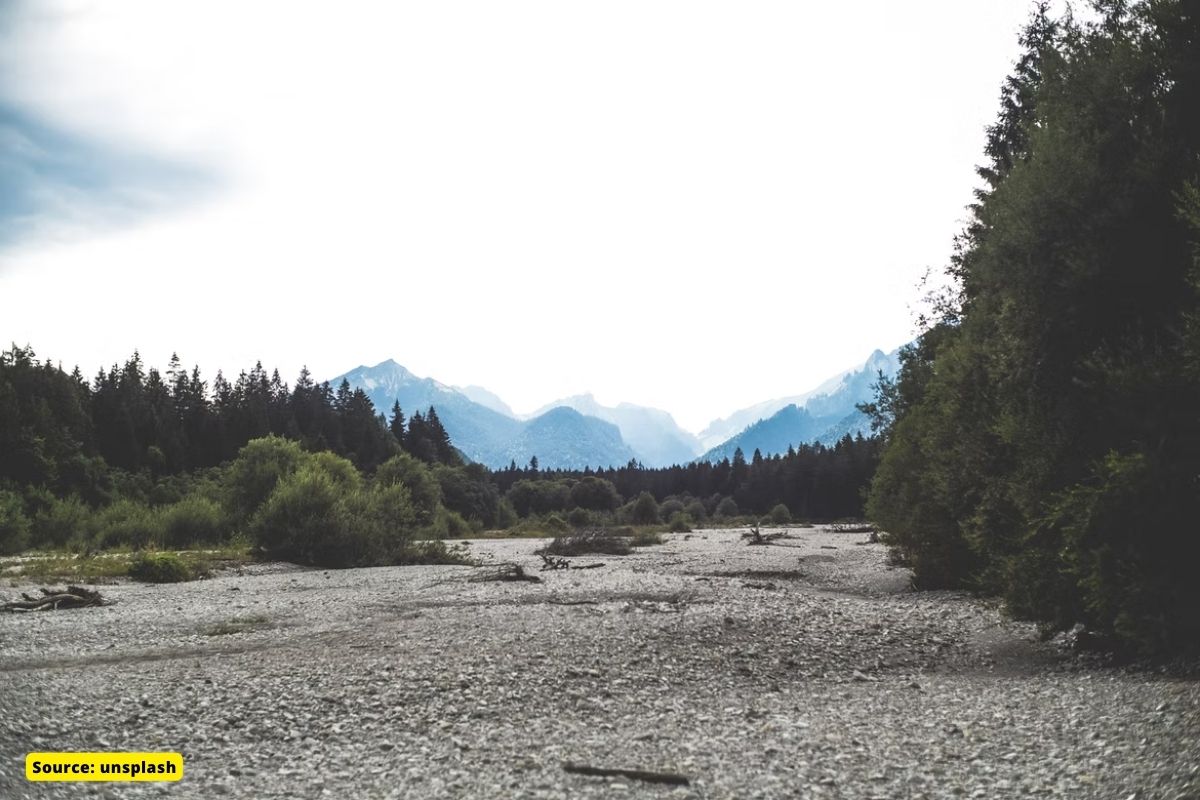 Both the number of droughts in the world and their duration have increased by 29% since 2000, according to a report published by the UN during the Convention to Combat Desertification (UNCCD) and deaths in the world associated with drought exceeds half a million in the last 50 years.

The report compiles information and data related to the problem of drought to facilitate decision-making of the 196 States that are part of the Convention and is the prelude to the next study that will be published on May 18 on the state of the global climate in 2021.

Taking advantage of the preparation of the same, the UN has asked to reach a global commitment in terms of preparation and resilience to drought in all regions of the planet.

“Everything points to an upward trajectory in the duration of droughts and the severity of their impacts,” said the executive secretary of the United Nations Convention to Combat Desertification, Ibrahim Thiaw.

“[Droughts] not only affect societies, but also the ecological systems on which the survival of all life depends, including that of our own species,” he insisted.

The report shows that unforeseen weather, climate and water events, including drought, are directly responsible for around half of the disasters between 1970 and 2019. More specifically, drought is responsible for 15% of these natural disasters.

This means that there are fatalities resulting from this problem. The report calculates that the deaths associated with drought in the world between 1970 and 2019 were approximately 650,000 people.

Of those deaths, more than 90% occurred in developing countries. For example, estimates are that countries like Ethiopia will need 40% more humanitarian assistance in 2022 than in 2021.

Precisely the African continent is more vulnerable to the consequences of droughts. In 2019, 10 million people in Africa were experiencing a food crisis. A figure that has tripled to reach 30 million in 2021.

In this sense, Ibrahim Thiaw has insisted that “humanity is at a crossroads” and it is “urgent” to manage droughts “using all the tools” available.

One in four children will experience extreme water scarcity

The report predicts that by 2040, one in four children in the world will live in areas with extreme water scarcity. There are already 160 million children exposed to severe and prolonged droughts. And just 10 years later, in 2050, droughts will affect more than three-quarters of the world’s population.

So between 4.8 and 5.7 billion people will live in areas with water scarcity for at least one month each year, up from 3.6 billion today.

The report also predicts that by 2023 some 700 million people will be at risk of displacement due to drought-related causes. These are climate refugees, which UNHCR defines as displaced due to the climate emergency.

In addition, more than 2.3 billion people face a situation of water stress in 2022. This means that the demand for water will be higher than the amount available during a given period.

Finally, the report also estimates the global economic losses caused by droughts from 1998 to 2017 at approximately 124,000 million dollars.