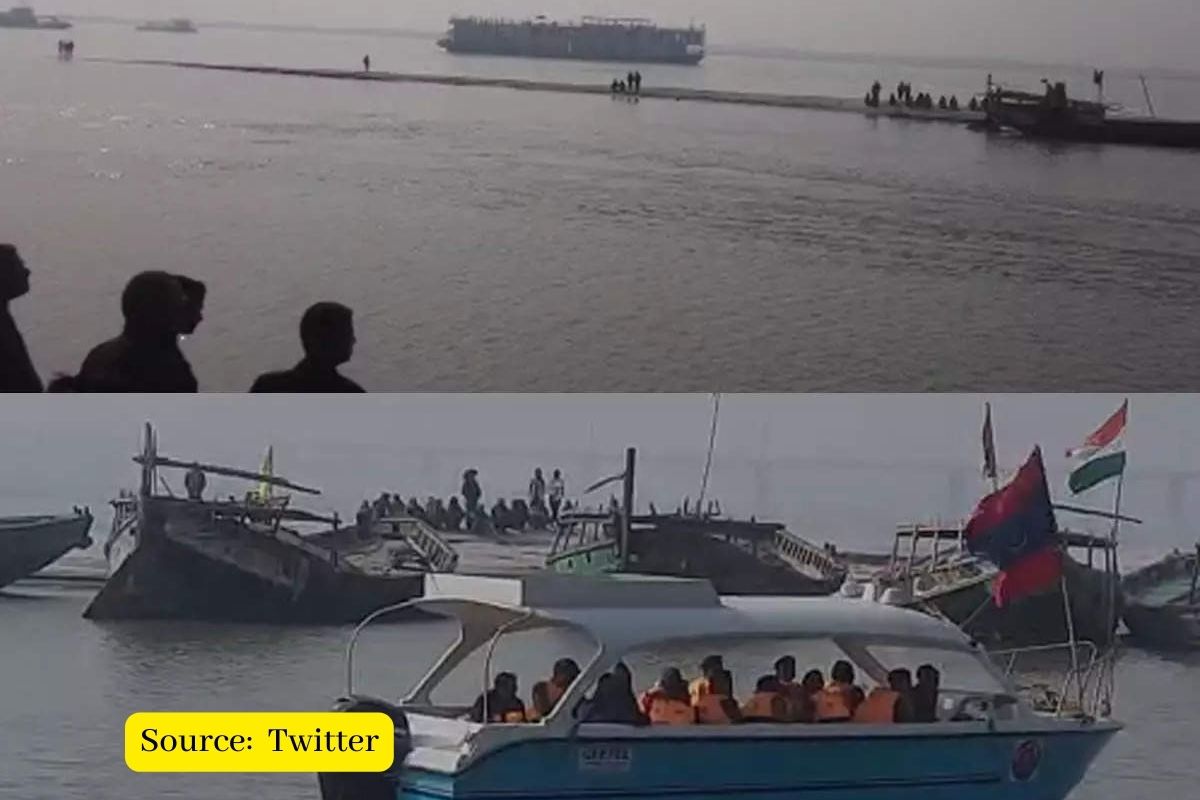 Just three days after its inauguration, the luxury liner Ganga Vilas got stuck in Bihar’s Chhapra due to the shallow waters of the Ganges, ANI reported on Monday.

Prime Minister Narendra Modi inaugurated the world’s largest river cruise from Varanasi on January 13. The cruise ship was scheduled to dock offshore for tourists to visit Chirand, an archaeological site. However, it got stuck due to water deficiency in the Ganges near the Doriganj area, the agency reported.

Meanwhile, the Inland Waterways Authority of India (IWAI) on Monday dismissed reports that the cruise ship Ganga Vilas got stuck on the third day of its voyage in Bihar’s Chhapra.

In a tweet, IWAI chairman Sanjay Bandopadhyaya clarified, “Ganga Villas Cruise reached Patna as per schedule. No truth in the news that the vessel is stuck in Chhapra, Bihar. The vessel will continue its onward journey as per schedule.”

“(Where) the river is not deep, you have to use shallow boats to go down and up to see the site. The main boat stays in the main channel where there is water. This is what happened here. It is the norm. This is normal,” Raj Singh, chairman of ExoticHeritage Group, told ANI.

Ganga Vilas, who started her journey from Varanasi, will cover around 3,200 km in 51 days to reach Dibrugarh in Assam via Bangladesh, sailing through 27 river systems in India and Bangladesh. The cruise has three decks and 18 suites on board with a capacity of 36 tourists.

Over 51 days, the cruise is planned with visits to 50 tourist spots including world heritage sites, national parks, river ghats and major cities like Patna in Bihar, Sahibganj in Jharkhand, Kolkata in West Bengal, Dhaka in Bangladesh and Guwahati in Assam.