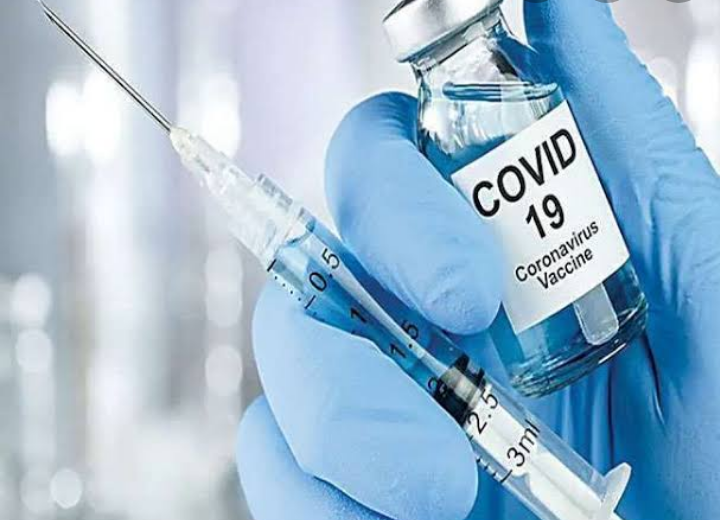 Ground Report | New Delhi: Citing the shortage of covid-19 vaccines in the country,  Delhi High Court directed the Central Govt. on Friday to release an arbitration tribunal award of ₹14 crores to Panacea Biotec to help it in manufacturing Sputnik-V vaccines if it gets a nod from local authorities for production of vaccines.

The court has also said that the company will have to deposit its 20% amount of the sales proceeds of the Sputnik-V vaccine with the High Court Registry.

ALSO READ: Since July 2020, 10 BJP Leaders Have Been Killed In Kashmir

What is the Panacea Biotec case?

In 2019, Panacea Biotec a vaccine manufacturer company of India had filed an application to the Delhi High court asking for the release of its arbitral award money, which was granted to it in 2019 in a 2010 case. The company has already manufactured trial batches of Sputnik-V in collaboration with the Russian Direct Investment Fund.

In its application, the company told the court that it would be deprived of the “fastest pace” in case the money awarded to it ₹14 Crore with an interest of 12% per annum from 2012 is not released.  The court directed the Central govt. to consider this application and release the money so that the company can speed up its vaccine manufacturing.

The Centre has previously resisted the plea, claiming that manufacturing Sputnik V would be detrimental to the country because the vaccinations would be sold on the foreign market. The company has not even been granted a license to manufacture the Russian vaccine, according to the Center. But the court stated in its judgment that it finds no basis for the Centre to want bridge trials for  Panacea Biotec’s domestic manufacturing of Sputnik-V when the same is not done when it is imported from outside.