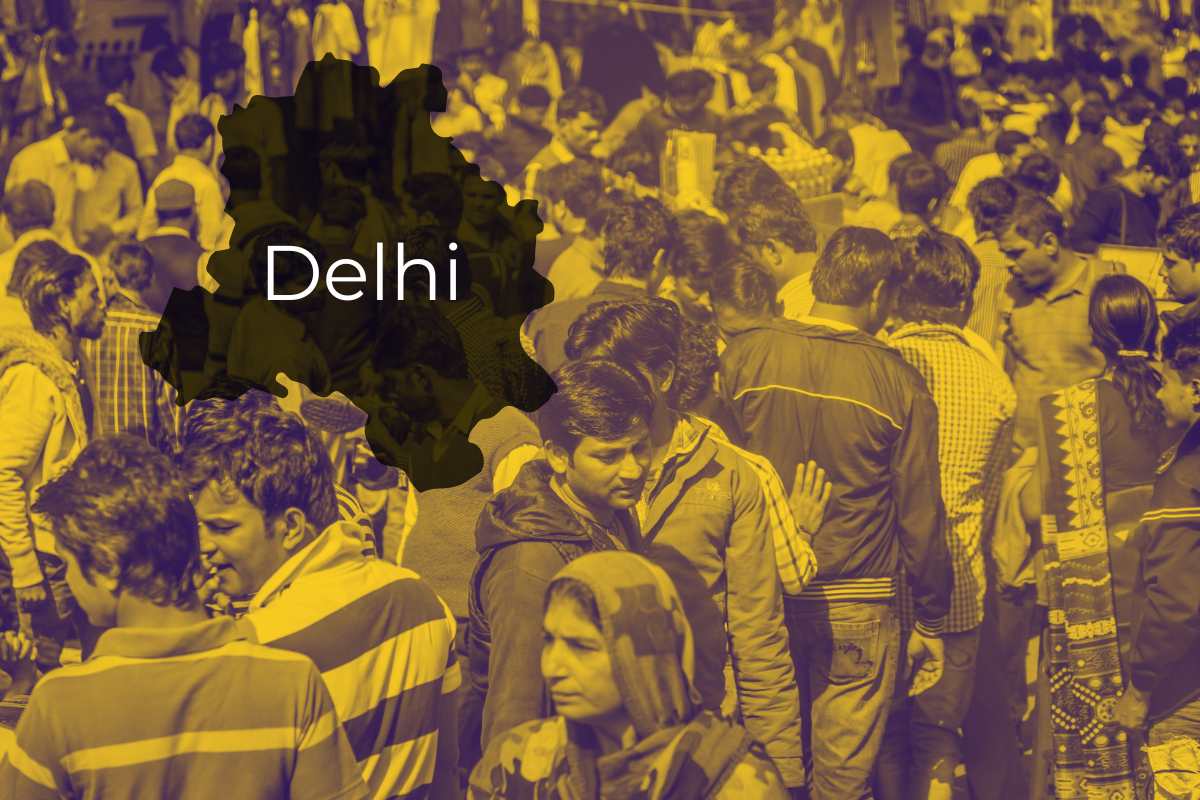 The MCD elections of Delhi concluded on 4th December. The results of these elections will come on December 7. In these elections, only 50 percent of the voters came out to vote. This is very less as compared to the previous elections and shows the low interest of the people in the local elections.

Local elections are considered the most important elections for an individual in a democracy. But people in Delhi do not even have enough time to go to vote to elect their local councilor.

Every day people complain on social media about the problem of garbage not being picked up from their houses, roads being damaged, water not coming, street lights not working, and problems of stray animals. But when it comes to electing the person who is responsible for all this daily work, they don’t come out to vote.

Now let us know in which area of ​​Delhi the least number of people came out to vote.