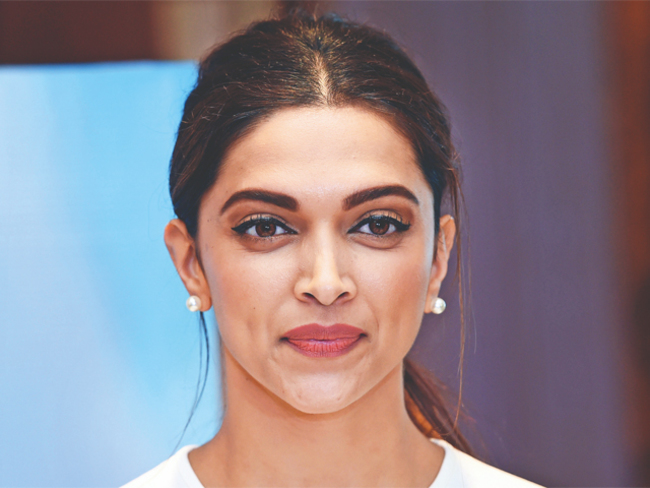 Ground Report | New Delhi: Deepika Padukone lost a film; Bollywood actor Deepika Padukone is reportedly the highest-paid actress in an industry notorious for the pay disparity between men and women, a report in Indian tabloid Bollywood Hungama claimed that Padukone just lost an iconic role. Is. And apparently, that’s because he refused to pay her as her lead co-star, Ranveer Singh, who also happens to be her husband.

The actor was in talks to star with her husband in Sanjay Leela Bhansali-directed film “Baiju Bawra”. Padukone and Singh have previously worked together in three Bhansali films, which upon release went on to become some of the highest grosser at the box office. One of these was the film “Padmaavat”, where Padukone was reportedly the highest-paid actor in the film.

The recent claims of Padukone losing out on a role over pay disparity come just weeks after rumors that Kareena Kapoor Khan asked for Rs 12 crore to play the lead role in the remake of the Hindu epic Ramayan. Kapoor was criticized on social media for his fees, even though popular male actors are regularly paid within the same range.

A popular argument in favor of this disparity is that male-led films tend to perform better at the box office than female-led films, and therefore male leads should be compensated more as well. But this is mostly because Bollywood began by performing the male lead, while women played supporting roles or were objectified through dance songs, which were misquoted as “item numbers”.

The gender pay gap is an issue that is deeply entrenched in various industries, and a major barrier for Hollywood actors as well. In India, patriarchal conditioning and decades of films have objectified women, leaving women in Indian cinema earning far less than their male counterparts, for roles that often involve equal screen time and equal levels of preparation. is needed.

In the World Economic Forum’s Global Gender Gap Index, India fell 28 places this year to 140th out of 156 countries, becoming one of the worst-ranked South Asian countries on the list. Bollywood actors including Anushka Sharma, Sonam Kapoor, and Taapsee Pannu have raised their voices against the continuing discrimination.

In 2019, when she was ranked the highest-paid female celebrity in India, Padukone opened up about walking away from a role that refused to pay her as her male co-star .