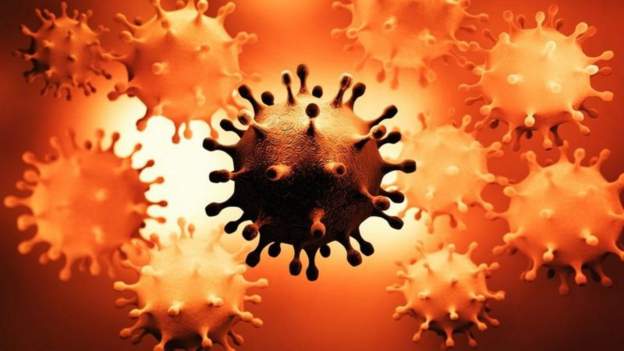 The Health Ministry has said that a new ‘double mutant’ variant of the corona virus has been found in 18 states of the country.

At the same time, the Ministry has also said that it is not clear from the data so far whether there is any relation between the growing infection of Corona in the country and the new type of virus.

This new variant of the corona virus has also been found abroad. In the past few times, cases of corona infection in India, including the world, are once again increasing rapidly.

According to the Ministry of Health, not enough cases have been found for the new type of corona. However, it has been reported that this new type of virus escapes the body’s immune system and increases infectiousness.

This mutation of the virus has been found in about 15 to 20 percent of the samples, whereas it does not match the earlier varieties that produce anxiety.

Analysis of samples from Maharashtra showed that the fraction of E484Q and L452R mutations increased in the samples as compared to December 2020.

After the arrival of international travelers to the country and genome sequencing of samples taken from other patients and its analysis, it has been found that the number of people infected with this variety is 10.

However A complete lockdown has been announced from March 26 to April 4 in Maharashtra’s Beed district. Apart from Nagpur, Mumbai and Pune, a large number of cases of corona were also found in Beed district.

Earlier in Nagpur also the administration had completed lockdown from 15 to 21 March. Night curfew is also applicable in many districts of Maharashtra.

All marriage halls, hotels and restaurants will remain closed during the 10-day lockdown. Apart from this, all schools and colleges have also been ordered to be closed.