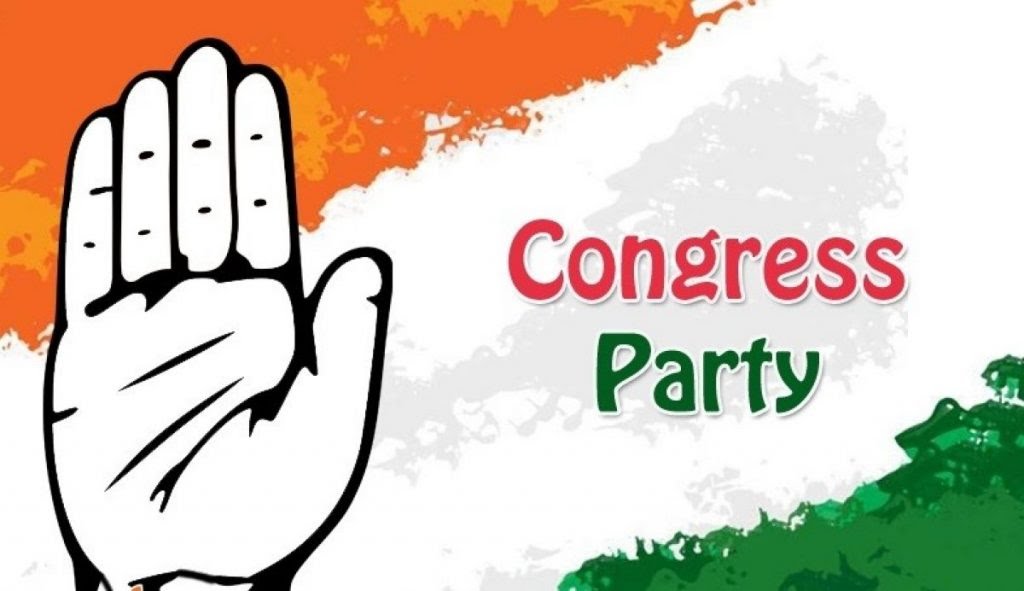 He has said, “The government sitting in Delhi is imposing its power and will on the judiciary, it is not allowing it to do its work. Not only the court, they are also not allowing discussion in Lok Sabha and Rajya Sabha. And is continuously dropping elected governments. This is happening for the first time that winning elections has now become an election and vice versa (losing elections has become winning).

Last Monday, the Congress-led Narayanasamy government in the Union Territory of Puducherry fell due to lack of a majority in the Legislative Assembly. After this Narayanasamy resigned.

After resigning, Narayanasamy termed the Speaker’s decision as wrong and called it a murder of democracy.

Along with this he said that “BJP government at the Center, NR Congress and AIADMK toppled our government by letting three nominated members vote. This is a murder of democracy. Puducherry and the people of this country will teach them a lesson.

The Congress party has written on its Twitter account, “It is shocking to what level the Modi government has fallen to benefit some of its ‘friends’.” The Health Minister has irresponsibly promoted a product that falsely claims to be certified by the World Health Organization. The Indian Medical Association has rightly criticized the Health Minister and the Modi government. “

Union Health Minister Dr. Harsh Vardhan has been embroiled in controversy by launching Corona, the so-called drug of Corona, at a press conference organized by Baba Ramdev last Friday.

The Indian Physician’s Association has asked Dr. Harsh Vardhan to explain how he promoted a drug while being a doctor, as it is against the Code of Conduct of the Medical Council of India.