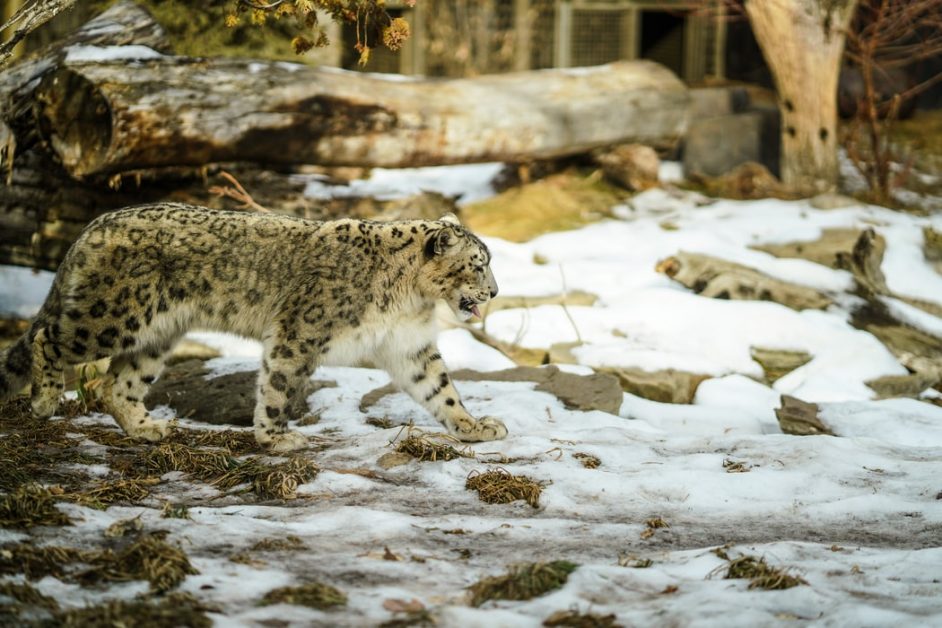 Another trouble is quietly making a deep impact on the lives of the residents of the area in the midst of a prolonged life-long struggle in Kashmir. The conflict between humans and wild animals has increased in the past years amid the changing nature of Kashmir.

In August Last year, Manzoor Ahmed Dar was working on his vegetable farm when a black bear pounced upon him. His head got a deep injury in the attack and he is not fully recovered yet. Last year, 50-year-old nomad Shaukat Ahmed Khatana lost his life while saving his younger brother from a black bear attack in Harwan area, outside Srinagar. His brother was also injured in that attack.

Kashmir, situated between the mountains and the plains, has undergone very sharp changes in the use of land. Large paddy fields have been converted mainly into apple orchards. New neighborhoods have settled around marshy land and forests. Deforestation and climate change have added to the problems.

ALSO READ: What is Anoop Mandal, Why Jains are protesting against this Organisation?

Experts say that due to this, wild animals are coming towards human areas in search of food and shelter, due to which the number of attacks has increased considerably.

In the twenty districts of Jammu and Kashmir, from the year 2012 to March 2020, the lives of many injured cripples , especially bears and leopards, have killed 161 people and injured 1792 people. Many of them are seriously injured and crippled. However, this figure would have increased in the last financial year.

According to official figures of Kashmir, it was found that from 2012 to 2020, 44 leopards and 124 black bears have died. Some of these deaths were caused by human and animal conflicts. In the last 14 years (2006 to 2020), at least 242 people have died and 3,528 people have been injured in this human-animal conflict in Kashmir.

Shiva Ram, a resident of Sindra village of Doda, has not forgotten a black morning in 2018 till date. He says that he went to the forest area to fetch water that morning, when a bear suddenly attacked him, rendering his face useless. In February 2021, Kamala Devi, a resident of Rehi village of Doda, also became a victim of a bear and one of her arms became useless in this attack. Wild animals attack livestock and damage crops causing economic losses for the inhabitants of the area. Results suggest that leopards and black bears have the ability to adapt any place and habitat to attack human life.

According to the studies published by indianforester, indicate that human settlements occur either in or around forests, resulting in wild there is conflict with animals. It has further been found that with human installations the number of cases of conflict increases due to reduced distance from water sources.

The study also suggests some measures that may prove to be milestones in controlling human-wildlife conflicts in the region including strengthening the Forest and Wildlife Department; increasing professionalism in wildlife management through capacity building and awareness; Civil society involvement including state universities, government departments, NGOs, local communities and youth, especially students.