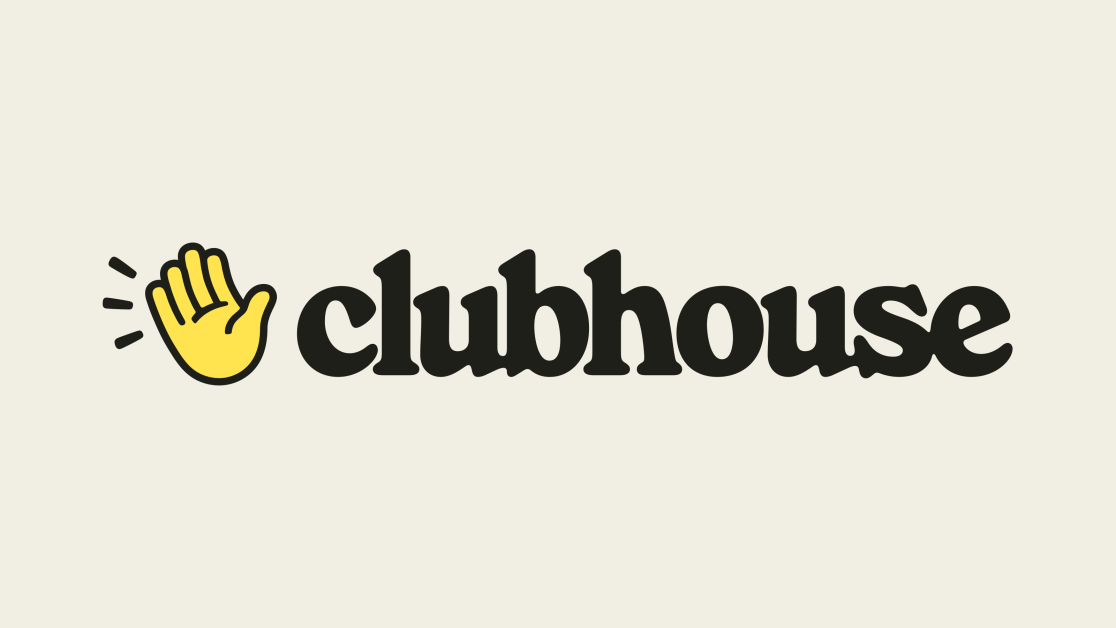 Ground Report | New Delhi: Clubhouse chat Muslim women; The Delhi Commission for Women has issued a notice to the Delhi Police asking them to take action against those who have made indecent remarks on Muslim women on the application named Clubhouse. A clip that has gone viral on the internet has revealed vulgar and sexually charged comments on Muslim women on an audio-only app.

A statement issued by the commission said that Delhi Cyber ​​should register an FIR against those who took part in the indecent conversation titled “Muslim girls are more beautiful than Hindu girls”.

The commission has taken suo motu cognizance of the part of the audio in which obscene remarks have been made against Muslim women. The commission has asked the Delhi Police to immediately arrest the accused and sought a detailed action taken report within five days.

Delhi Commission for Women Chairperson Swati Maliwal has said, “Sulli Bai, then Bulli Bai and now indecent sexual remarks against Muslim girls on the Clubhouse app! How long will this last? I have issued a notice to the Delhi Police in the clubhouse case to arrest the criminals soon.

“It is learnt that some participants were having a conversation on the platform ‘Club House’ on a topic named ‘Muslim gals are more beautiful that Hindu gals.’ In the said conversation , participants can be clearly heard making obscene, vulgar and defamatory remarks over women and girls especially from Muslim community.” read the notice.

The attack against Muslim women at the clubhouse started shortly after the controversial ‘Bulli Bai’ app, which sought to ‘auction’ the women of the community. The names and photos of tens of thousands of Muslim women – including outspoken journalists and activists talking about social issues online – were turned over in an app hosted by GitHub. The issue was brought to light on the first day of 2022.