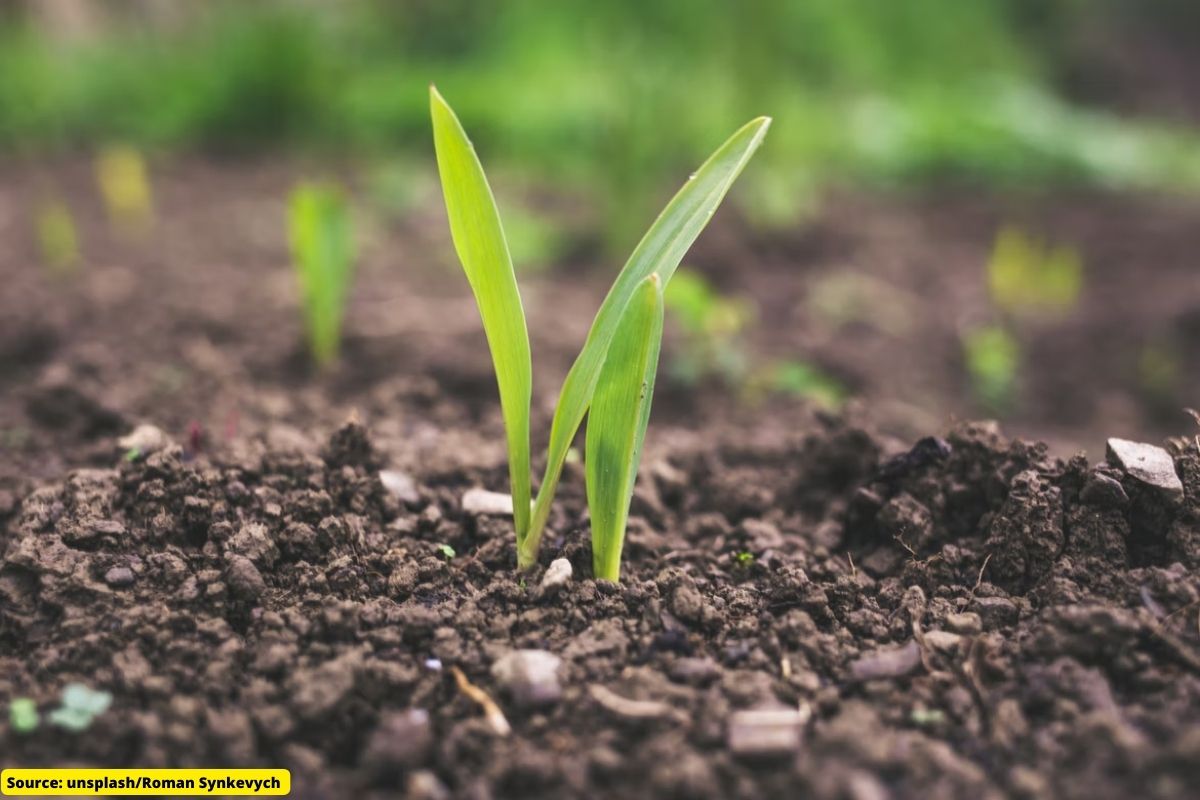 Himalayan glaciers are melting, agriculture land in India is drying up and the capital is breathing the most polluted air in the world. Still, India has not committed to reducing its greenhouse gas emissions by the climate summit.

Climate change and agriculture in India

An unusually early and record heat wave has cut India’s wheat harvest, raising questions about how the country will balance its domestic needs with ambitions to boost exports and offset shortages caused by Russia’s war in Ukraine.

Climate change has exacerbated heat waves in India, said Friederike Otto, a climate scientist at Imperial College London, adding that before human activity raised global temperatures, such heatwaves affected India. once almost every half-century. “But now it is much more common. We can expect such high temperatures about once every four years,” she stated.

The government recognizes the impact of climate change on its territory, from the melting of glaciers to the progression of drought in agricultural land, passing through the erosion of the coasts due to the rise of the oceans.

The Himalayas are a hotspot for climate change: high-altitude areas are warming faster than the rest of the planet. As a result, glacial ice is melting, affecting the millions of downstream farmers who depend in part on glacial meltwater. In addition to climate change, the increasing demand for water, due to the expansion of farmland to feed a growing population, plays a major role in determining future water scarcity.

“Using a novel model, we were able to calculate very precisely where and when water will be needed in the future, and where it will come from rainwater, groundwater or mountain meltwater,” says Arthur Lutz, a hydrologist at the University of Utrecht and lead author of the study.

The model integrates the effects of climate change and the growing demand for water. Lutz: “The model incorporates changes in snowfall and glaciers in the high mountains, as well as changes in water use for agricultural crops downstream.” This allowed scientists to see exactly what the climatic and socio-economic effects would be on South Asia’s water supply in the future. They were also able to see how the pressure on different water sources (meltwater, rainwater, groundwater) will change.

What exactly will change?

Global warming causes glaciers to start melting early in the year, just as crops are being planted. This is favourable, but later in the year, when crops need more water, there is less meltwater. Climate change also makes rainfall more irregular, so farmers have to pump more groundwater later in the year to make up for the shortage of rain and meltwater. The effect is exacerbated by the expansion of farmland needed to feed more people.

“Therefore, a lot of additional groundwater has to be pumped out, more than can be replenished,” says Hester Biemans, a researcher at Wageningen University and a co-author of the new study. “This is not sustainable in the long term.”

India’s exposure to extreme heat increased by 15% between 1990 and 2019, according to a 2021 report in the medical journal The Lancet. It is one of five nations where vulnerable populations, such as the elderly and the poor, have the highest exposure to heat.

A project carried out in India is highlighted by the FAO in a report on cases of farmers facing climate change in terms of its contribution to food security. This is the seeds for life program in an area that covers more than four thousand people in the state of Uttar Pradesh. Because this region is the main producer of rice and wheat in the north of the country, 70 per cent of its 200 million inhabitants depend on agriculture for their livelihood.

This program consists of the creation of special nurseries, transplants and test areas where practices for the sustainable cultivation of rice are carried out. These activities are the result of joint work between farmers, scientists, peasant women’s self-help support groups and farmers’ clubs. Its focus is on the management of seed yield in environments affected by water scarcity and adverse weather conditions, but nutrition workshops are also held to include new products in the diet, in order to promote productive diversification.

India blames global warming on developed countries and considers it unfair and hypocritical that they ask her to reduce emissions. The government recalls that 300 million inhabitants out of a total of 1,250 million lack electricity supply.

In its action plan for the Paris conference, it plans to reduce its carbon intensity (emission of carbon dioxide per economic unit produced) by 35% before 2030 but does not commit to cutting emissions.

Parallel to this, the World Report on Water Development of the United Nations, 2015, points out that, by 2030, it will only be possible to cover 60% of the world’s water demand with existing resources at the current rate of use.

In this framework, in South Asia, an overpopulated area of ​​the planet, the transboundary rivers such as the Ganges, the Indus and the Brahmaputra, central to the development of the region, have been/are under great pressure due to population growth, industrial development, the phenomenon of urbanization and environmental pollution.

The situation is aggravated when considering the increased variability of rainfall and weather patterns that make the region highly susceptible to floods, droughts and natural disasters. Furthermore, within the framework of a highly securitized approach to the water issue,

India, the world’s fourth-largest emitter of greenhouse gases, will increase its coal production in the near term to support the pace of its growth but has promised to generate 40% of its electricity from renewable sources such as solar within 15 years.

Less water reaches the rivers, forcing farmers to change their lifestyles. They leave the rice fields and dedicate themselves to the cultivation of apples.

The snow melts faster on the summits due to the rise in temperature. “The snow on the mountains has completely melted before April, just when we need it for agriculture,” laments Haji Mohamad Rajab Dar, a resident of Chandigam village.

“Before, I used to extract 230 and 260 sacks of rice from my paddy fields. I harvested 90 this year”, affirms this 70-year-old man. “We are ruined and doomed to become little by little beggars.”

In the fields of Maharashtra (west), many farmers suffer from irregular rainfall, attributed by experts to global warming.

Without access to irrigation and heavily dependent on the annual monsoon, farmers are desperately seeking water resources, digging deeper and deeper wells, which lowers the groundwater level.

Narayan Nipurte, a rice farmer from a district north of Mumbai, is not very up to date on the ins and outs of climate change but finds it difficult to make ends meet with money when there is a monsoon. “There will be seasons without rain, so how will we do?”, he asks himself.

According to the study, in the South Asian region alone the average temperature could increase by 1.8 degrees in 2030, so the areas with the highest heat stress would increase by 12 per cent.

These changes would bring losses for communities dependent on agriculture, but also an increase in the price of food due to less supply. A clear example of this is that in this region there is less monsoon rainfall, but there have also been changes in the regularity of rainfall in general in countries such as India. This has led to the consumption of groundwater increasing and inevitably running out.