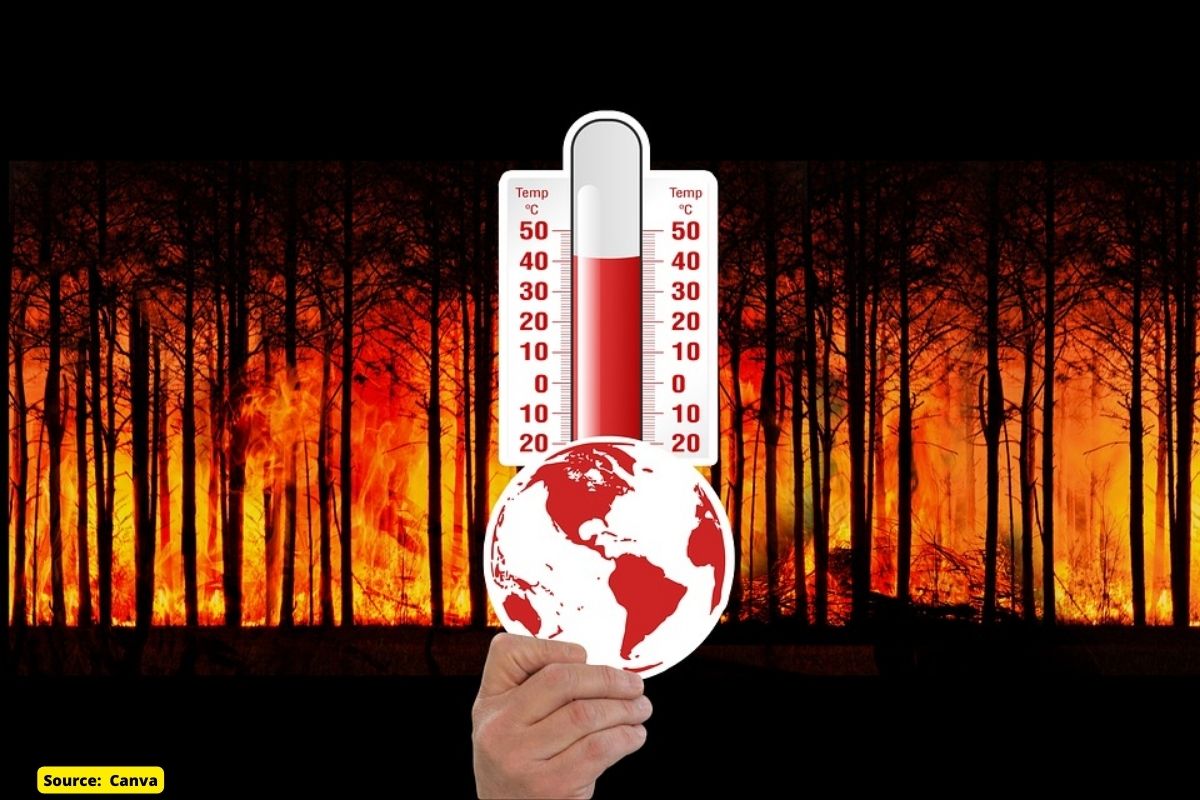 Kashmir for the past several years has witnessed alot of changes in the weather. From being extremely cold to being extremely hot. This summer especially is on a boil. And to add to it there are these heavily blowing winds which look like typhoons because they cause severe damage. And at many instances, it looks like it will rain but it simply does not. The increase in the temperature and the increase in the humidity is causing issues for people. People are either suffering from extreme dehydration or from extreme allergies and to add to their miseries is the poplar pollen which is causing undying damage to the immunities.

Ground Report got in touch with some people who are baffled by this changing weather and they shared their own takes own stories.

A girl in her mid-twenties told Ground Report, “I have not witnessed or experienced this much hot May ever in my life. I cannot come to terms with the fact that this is just May and we have the majority of the summer months still pending. I am terrified at the fact of how hot it is now going to be in the coming days.” She further went on saying, ” I go to university with my friend every day. And we have to like walk around 3-4 kilometres every day and trust me even the streets are hot. When we reach university we are all drenched in sweat totally dehydrated and guess what we have no energy left to study. And this is how it is. When I reach back home I am so much drained that I gulp down an entire bottle of cold water and I still feel like I am thirsty and burning because of these cruel hot days.”

Another girl Saba (name changed) in conversation with Ground Report shared her own experience, ” I live at a hostel it has no fans and it is so hot in there that I feel like I will die any moment. This month especially is so hard to live in. Honestly, in my 20 years of being alive, I have not even experienced such a summary and hot May. It looks and feels like it is the month of either July or August because in past those two months were the hottest. And I do not know what is this scene of these winds blowing. It has caused so much damage to life and property. I mean last week there was this stormy wind which caused so much damage I read in news. And now again. And even after these winds and the small showers of rain, there is no respite from the heat. The sky the earth the walls of my room the winds all are burning. I guess we messed up with nature now nature is messing up with us.” Saba however also added, “But I hope there is some respite from the heat, it is difficult to endure especially for the small-time workers, the construction workers, the street vendors they have to work more under the heat of the sun. It must be so difficult for them.”

Nasir, a student of the University of Kashmir who hails from South Kashmir told Ground Report, ” The present temperatures are soaring high and this is not good news for us, we already have seen record-breaking temperatures which is a big issue for us to tackle, it has effected us and our crops too.

Now the crops need more water and fertilizers which has created a big problem for the people.” He further explained, ” The crops need more water and need more fertilizer, with this climate change we also have seen hail storms which are creating havoc on our crops, destroying our cultivation and this is all because of climate changes and global warming which we are responsible for, if we and our government does not work together on this we may face much worse problems than hail storm or heat waves.”

“Two years ago no one would have imagined that this May will be so hot,” said Suhail. “It is mainly due to global warming,” he added.

It effects human lives. This much temperature too early in spring gives us a clue of the intensity of temperature in mid-summer. Also plant life is effected badly because plants bloom before their actual time of blooming, and their normal life cycle is affected. Some plants and animals live in a particular range of temperatures. They are affected by this rise in temperature,” a student told Ground Report.

But this problem is not only here in Kashmir. The effects of changing weather or climate changes can be seen all over the globe. Recently according to some news reports Banglore city witnessed the coldest days in the month of May, which is alarming. Banglore being a typically hot city witnessed cold nights and cold days and that too in the month of May. This is raising many concerns as the world is battling global warming and climate change.

If reports are to be believed between 2010 and 2019, global greenhouse gas emissions reached their highest levels in human history, however, the rate of growth has slowed. Limiting global warming to 1.5°C will be impossible to achieve without immediate and significant reductions in emissions across all sectors. Global greenhouse gas emissions must peak by 2025 at the latest and be lowered by 43% by 2030 to keep global warming to 1.5°C (2.7°F); at the same time, methane emissions must be cut down by a third. Previously a report also stated that the Carbon Dioxide gas emissions was reduced by seven per cent during the year 2020 due to the pandemic as the world had been put under a lockdown. Scientists believed that due to that summers will be hotter and the winters will be colder.