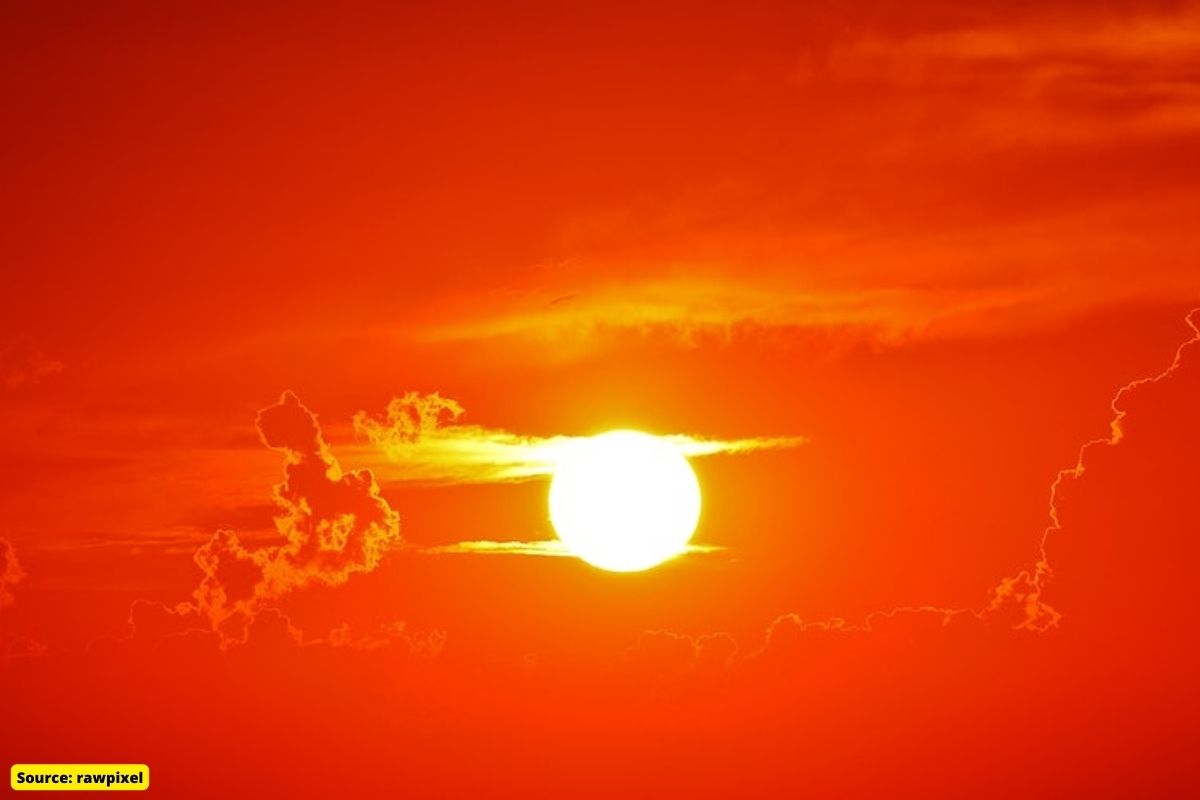 Climate change: Average annual temperatures in Mumbai and Delhi will rise by 5°C in the period 2080-99, according to Greenpeace India’s new heat wave projections based on the Intergovernmental Panel for Climate Change’s Sixth Assessment Report (AR6).

Delhi’s annual maximum temperature (the June record median from 1995 to 2014) will rise to 45.97°C in 2080-2099 from the current 41.93°C, according to new Greenpeace India heat wave projections based on in the sixth assessment report of the Intergovernmental Panel on Climate Change. The temperature can rise to 48.19°C in “some extreme years”.

“Heat waves are fatal to public health and the economy. It also puts ecosystems at risk. We have enough science to link these extreme weather events to climate change. Unfortunately, if we don’t act now, the threat will only increase in frequency, duration and magnitude.” says Avinash Chanchal, Campaign Manager, Greenpeace India

Inland cities have a significantly higher risk of heat waves in the absence of ocean regulation and a higher temperature range than coastal areas. The rise in temperature is expected to severely impact citizens, particularly in cities like Delhi, Lucknow, Patna, Jaipur, and Kolkata, which share similar temperature patterns.

“As long term measures, urban planning must provide for and maintain adequate green cover which includes rooftop gardening, community nutritional gardens, parks, mini forests, roadside tree cover and water bodies. Reducing the CO2 emissions, such as shifting to renewables and phasing out internal combustion engines, contribute to reducing the rate of warming in the long run. Phasing out fossil fuels, particularly for energy and transportation systems, is the most practical and immediate solution to tackling climate change and protecting public health.” Chanchal added.

Speaking of Mumbai, the Greenpeace report said that Mumbai’s annual average temperature will be five degrees Celsius higher in the period 2080-99.

Inland cities are at higher risk of heat waves in the absence of regulation by the oceans and a higher temperature range than coastal areas. The rise in temperature is expected to severely impact citizens, particularly in cities like Delhi, Lucknow, Patna, Jaipur and Kolkata, which share similar temperature patterns, according to the report.