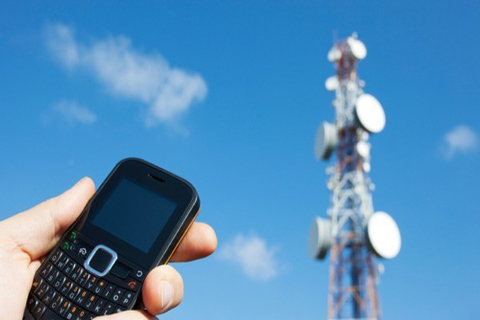 Citing security reasons, the Ministry of Home Affairs has told the Lok Sabha that information related to shutdown of internet and telecom services in Jammu and Kashmir cannot be given.

Ajay Bhalla, Secretary of the Ministry of Home Affairs, wrote a letter to General Secretary of Lok Sabha Snehalata Srivastava, “In view of the security situation in Jammu and Kashmir, the details of shutting down of telecom and internet services cannot be shared. This is in the interest of the people and the state.

He also said in his letter that the matter of shutting down the Internet in Jammu and Kashmir is still pending in the Supreme Court. Using Rule 270 of the Procedure and Conduct of Business in the Lok Sabha, he said, “The government can refuse to submit any documents related to the security of the state

The Parliamentary Standing Committee on Information Technology, headed by Congress MP Shashi Tharoor, had asked the Home Ministry representative to appear in the matter.

Additional secretary Govind Mohan appeared before the panel but sources said that he refused to give any information related to shutting down the Internet. When asked about the shutdown of communication services in other states, he said, “This has been done to maintain law and order.”

Home Secretary Bhalla said in his letter, ‘It has been verified from the Lok Sabha Secretariat that the committee wants to talk about shutting down the internet in Jammu and Kashmir.

The Ministry of Home Affairs has already made its statement in this regard on 16 October 2020. There is no need to say anything other than this.

Former Lok Sabha Secretary General PDT Acharya also said that in matters related to the security of the country, the government can refuse to present documents before the standing committee.

The Lok Sabha speaker has already told all the panel heads not to take up such issues which are pending with the court.

Even after this, Tharoor had responded to the speaker saying that the internet connection case is no longer in the court and on August 16, the Center allowed 4G internet services to be started on a trial basis in Ganderbal and Udhampur.