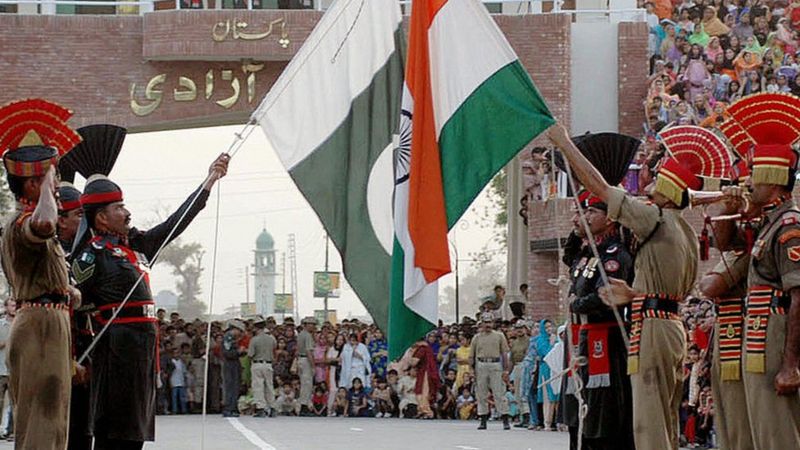 Since the Prime Minister Narendra Modi sent a letter to Pakistan on Pakistan Day, it is hoped that good relations will be re-established between the two countries.

Based on this hope, if we look at the mutual and unilateral goals of India and Pakistan, experts welcome the progress that has been made in recent times, but at the same time warn that these issues can be resolved in stages, not immediately.

It is also important to point out here that in the diplomatic circles, the reason for the relations and statements between India and Pakistan is being termed as ‘track to diplomacy’.

Following the ceasefire agreement on the LOC between the two countries in February, some international newspapers published reports of possible secret talks between National Security Adviser Ajit Doval and his Pakistani counterpart Moeed Yousaf. Was mentioned to be.

After the recent bitterness in the relations between the two countries, there are signs of some positive changes in the atmosphere.

Meanwhile, rumours are rife in both the countries that the UAE is behind the improvement in Pakistan-India relations.

It is also being speculated that the role of the UAE royal family is behind recent developments in relations between the two countries.

In this regard, according to a recent report published by the international news agency Bloomberg, India and Pakistan have started to follow a four-member ‘peace blueprint’ for peace, which is called ‘United Arab Emirates’. The UAE government has prepared.

“The UAE Foreign Minister has been a constant guide in the dialogue between the two countries,” Bloomberg reported.

While no official statement has yet been issued regarding the veracity of the news, it has not been denied by the three countries.

In an interview with Arab News, Jubair said that Saudi Arabia wants peace in the entire region and is working for it at various levels.

Asad Umar, a senior Pakistani minister, praised Modi’s letter as a “message of goodwill”. He wrote in a tweet that Pakistani Prime Minister Imran Khan also wanted peaceful relations between the two neighbors, based on “mutual respect and [peaceful] coexistence.”

Relations between India and Pakistan have been strained for the past two and a half years and all formal talks have stalled. But since last month, things have changed dramatically.