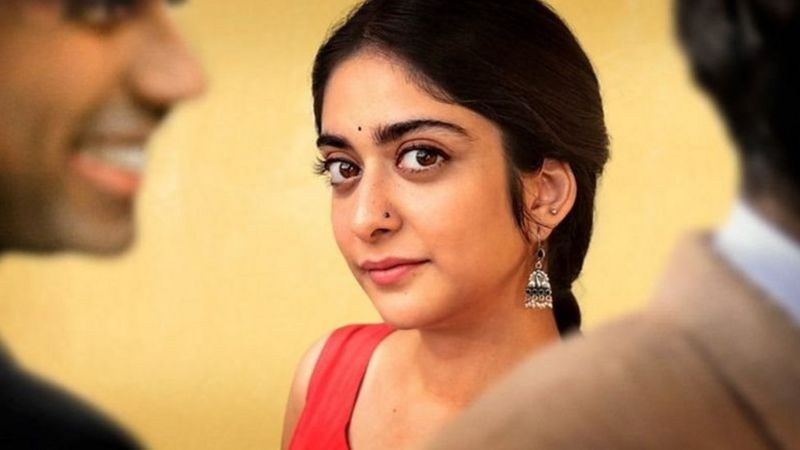 Many people in India demand boycott of online streaming website Netflix. #BoycottNetflix has been the top trend on Twitter for many hours. The reason for this is some scenes in a series of Netflix ‘A Suitable Boy’, which are being objected.

It is being said that in a scene of this program, a boy and a girl are kissing in the temple premises and bhajans are going on behind.

The objection is also being raised that according to the script of the program, a Hindu woman loves a Muslim youth.

The hashtag boycotting Netflix with over 1.3 lakh tweets was trending at the top of Twitter in India.

A Twitter user named Gaurav Tiwari claims that he has filed an FIR in Rewa, Madhya Pradesh on this matter. Prime Minister Narendra Modi follows Gaurav Tiwari on Twitter.

Meanwhile, Madhya Pradesh Home Minister Narottam Mishra has described these alleged objectionable scenes as hurting the sentiments of a particular religion and has issued instructions to police officers to investigate this controversial content.

Releasing a video on his Twitter account, Narottam Mishra said, “A suitable boy” program has been released on an OTT media platform, which I consider offensive.

A person inside a temple is filming kissing scenes and Bhajan is going on like this. I have done this two or three times in a row. I think that hurts the sentiments. I have instructed the officials to test it. What is the purpose of this program on OTT platform? ,

It has restarted the old theme. What action can be taken on the producer director. After examining all these points, let me know immediately

Some people are accusing Netflix of glorifying Love Jihad.

A Twitter user named Nationalist Captain Jack wrote, “Uninstall Netflix today by hurting the sentiments of Hindus by filming a kissing scene at the temple boundary.”

At the same time, a Twitter user named Vikrant wrote, “Nothing will happen by doing #BoycottNetflix. Every platform is giving place to Hinduophobia content. Stop watching these criminal director / actor’s current or future series directly. No views on them If found, they will stop. I have never seen such a series. “

A Twitter user named Priya Mishra wrote, “Netflix is ​​just an OTT platform, we have to boycott the producers and directors of the series. We have to take legal action against them

Gaurav Goyal, who described himself as a lawyer on Twitter and BJP spokesperson of Punjab, wrote on the tweet that if any OTT platform intentionally insults Hindu deities, please complain to the local court or to the police under Section 295A of IPC Please register.

But some people are also surprised at this trend of #BoycottNetflix. A Twitter user named Akshay Banerjee wrote with a picture of the idols of Khajuraho temples, “How can they show kissing scenes inside the temple. This is not our culture.