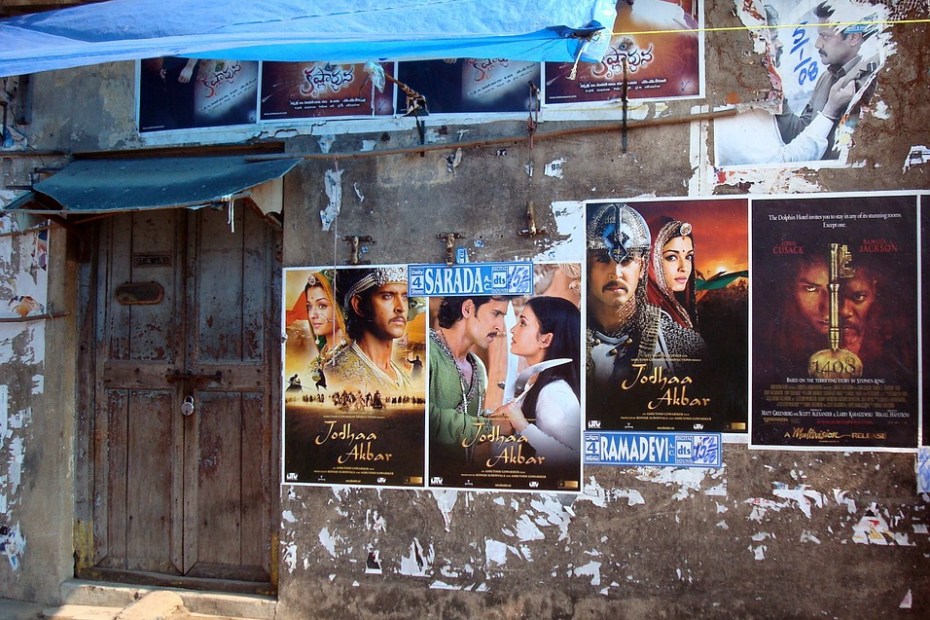 They say that cinema is the mirror of society, but how to portray the ever-changing societal surrounding when cinema halls have been turned into bunkers and theatres into military checkposts in the name of safety and security of the nation.

Now After a long lull and break, Bollywood is gradually making a comeback as a team of Mumbai based Film Producers Guild has arrived in Srinagar to explore possibility of film shootings in Kashmir.

Sources privy to the team comprising 24 members, said that the team will be visiting the many locations in the valley for film shooting.

ALSO READ: Kashmir and its faded dreams of Cinema in 2018

With timely snowfall in the valley, Tourism bookings surged and Tourists from across India planned their trips to the valley, especially in world famous Ski destination Gulmarg.

The place witnessed full bookings on the eve of Christmas and New Year due to the heavy influx of Tourists from the rest of the country.

Recently, many Bollywood celebrities were witnessed visiting the valley and aspired for the film shootings in Kashmir.

Secretary Tourism Sarmad Hafeez while speaking to KNO said: “Mumbai based Producers Guild an umbrella body of various Production Houses are on a three day visit in Kashmir. Apart from their planned visits at different locations in the Kashmir, they will be also meeting the various stakeholders associated with the industry.”

Kashmir being an acclaimed Tourist destination and picturesque locations for Film Shootings and also attracts National and International visitors. Dal Lake, Mountainous resorts of Gulmarg, Pahalgam and Sonamarg are among the major attractions for the Film Industry.

ALSO READ: Life Near LOC Kashmir: ‘Easy to die, hard to get injured’

Hospitality and Tourism are, in fact, a part of Kashmir valley’s tradition, culture, and economic development.

Many Film Production Houses have expressed their desire to shoot here in Kashmir.

Director Tourism G.N.Itoo said: “Producers Guild will be briefed about scenic locations idle for Film Shooting. Through this, we want to promote Film Tourism in the valley.”