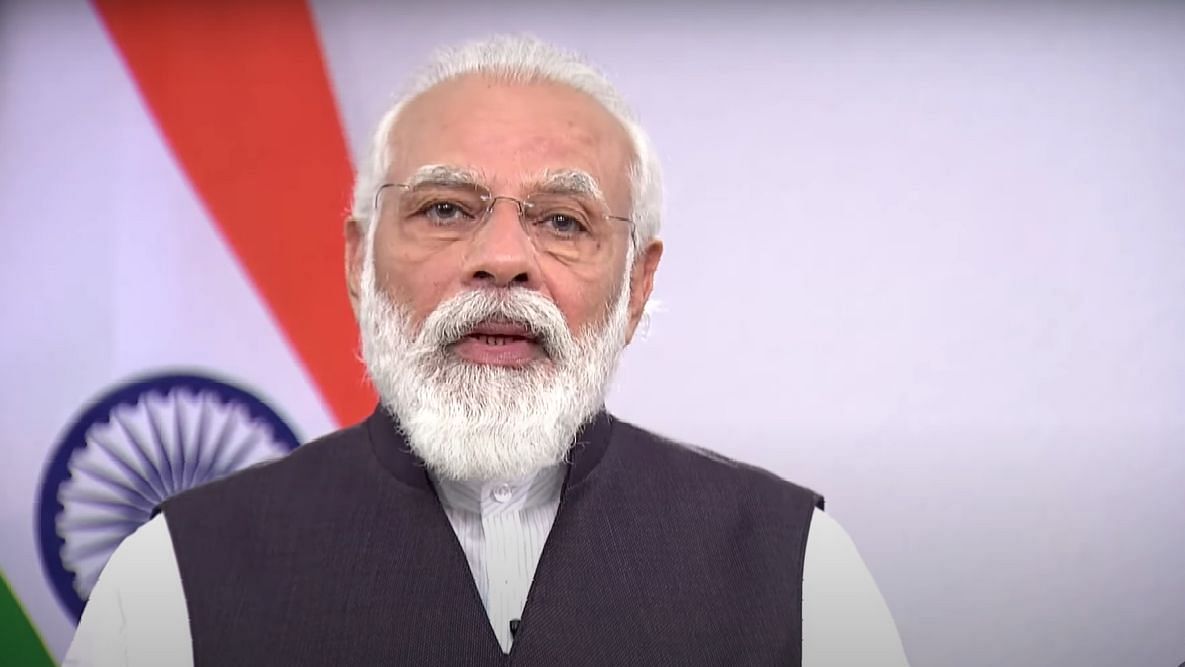 Ground Report | New Delhi: Modi govt a failure; BJP Rajya Sabha MP and former Union Minister Subramanian Swamy have said that the Narendra Modi government has failed in all areas and that he is responsible for it all. Swamy mocked the government by posting a ‘Modi government report card’ on Twitter.

ALSO READ: Poverty level is highest among SC, ST, and OBCs in India

He said that the Modi government has failed in the field of economy and border security. He termed the Centre’s approach to deal with the Afghanistan crisis as a ‘failure’. He also blamed the central government for the Pegasus data security breach. (Modi govt a failure)

On Wednesday, he praised West Bengal Chief Minister Mamata Banerjee, comparing her to political stalwarts such as Jayaprakash Narayan, Morarji Desai, Rajiv Gandhi, Chandrashekhar and PV Narasimha Rao. He tweeted that he “meant and meant what he said”. “It is a rare quality in Indian politics,” he said.

ALSO READ: Why there is outrage on Suriya’s Movie ‘Jai Bhim’?

Subramanian Swamy has been criticizing the Modi government on social media recently. “If China is not afraid of our nuclear weapons, why are we afraid of their nuclear weapons?” He tweeted on November 23. A day earlier, he responded to a Twitter user’s comment on the price hike, saying: “He [PM Narendra Modi] doesn’t know economics.

The same day he said that the Modi government is full of gullible people. “India has a bad patch in MEA and NSA, sleeping while China occupied our territory. These people, who degrade Mother India, are also not ready to call a spade a spade — China is the aggressor. Modi government is full of simple people who could not guess Xi after 18 face-to-face meetings,” he tweeted.