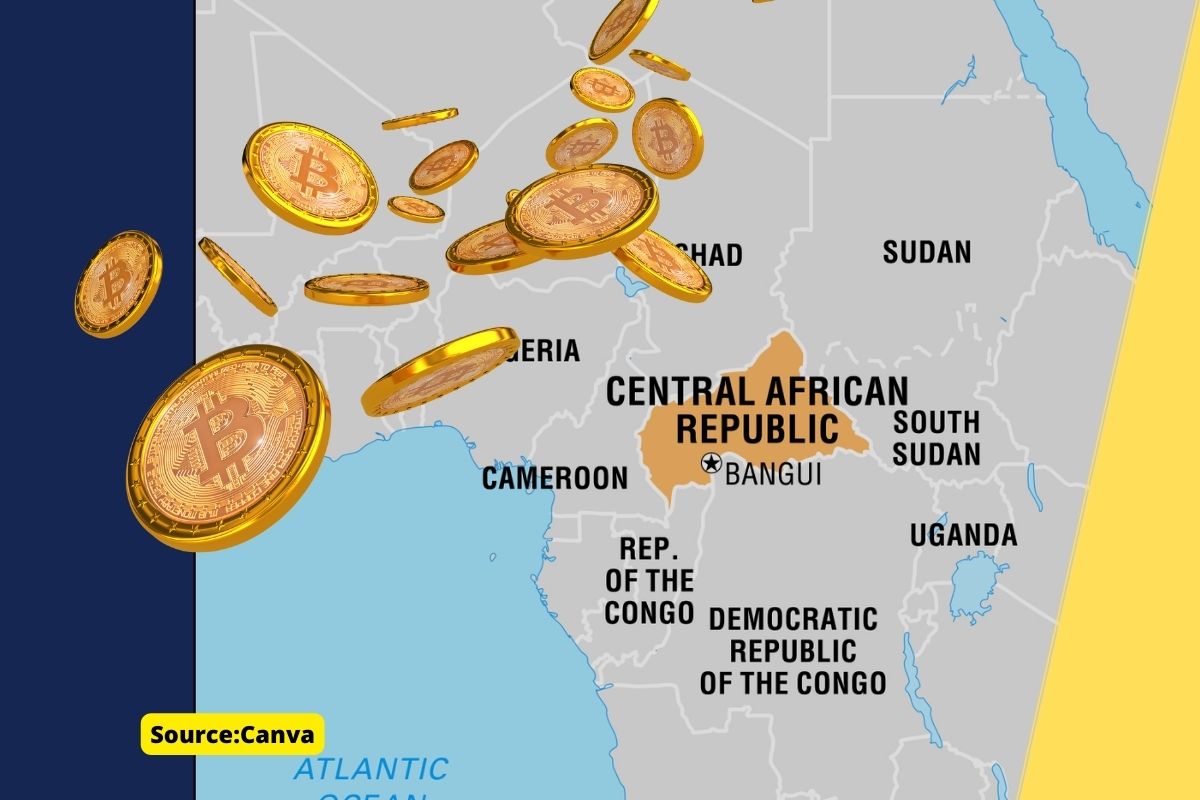 The Central African Republic has become the second country in the world where bitcoin will now be a legal tender. Earlier in the month of September, El Salvador became the first country to legalize bitcoin. Also city ​​of Lugano in Switzerland adopted Bitcoin, as well as stable coins USDT Tether and LVGA, as de facto legal money. Now we can say that world is officially moving towards virtual currency. Lets understand how this can help African countries in escaping poverty and improving their economy?

Bold step of Central African Republic or they should have wait?

Making bitcoin a legal tender, Finance Minister Herve Ndoba said that people tend to think that all African countries are always behind in adopting new technology. But by making virtual currency a legal tender, we have become one step ahead of the world.

The Parliament of the Central African Republic passed a bill legalizing this cryptocurrency with a majority. The President’s Office has officially announced the declaration of Bitcoin as a legal tender.

Obed Namsio, Chief of Staff, said “This move places the Central African Republic on the map of the world’s boldest and most visionary countries.”

Let us tell you that The Central African Republic has a population of 4.83 million, around 11% of which have access to the internet.

Why African continent is going crazy for Crypto?

According to the data platform Chainalysis, the African continent has registered a jump of 1200 percent in crypto payments between 2020 and 2021. Kenya, South Africa and Nigeria are among the top 10 countries with the most use of cryptocurrencies. Of all the cryptocurrencies in Africa, bitcoin is the most widely used.

It is no wonder that Ghana, Kenya, Nigeria, South Africa and Zimbabwe are becoming bitcoin countries. Nigeria is the largest cryptocurrency market in the world after the US.

Will Cryptocurrency help in escaping poverty?

Cryptocurrency is completely decentralized, it is not controlled by anyone, it runs through the blockchain. This means that the meaning of the border is no longer there. You can sit in any country and do business with Equality. Bitcoin helps some individuals in developing nations escape poverty. That’s because cryptocurrency enables people to overcome issues like the lack or inadequate access to financial services and the absence of social trust.