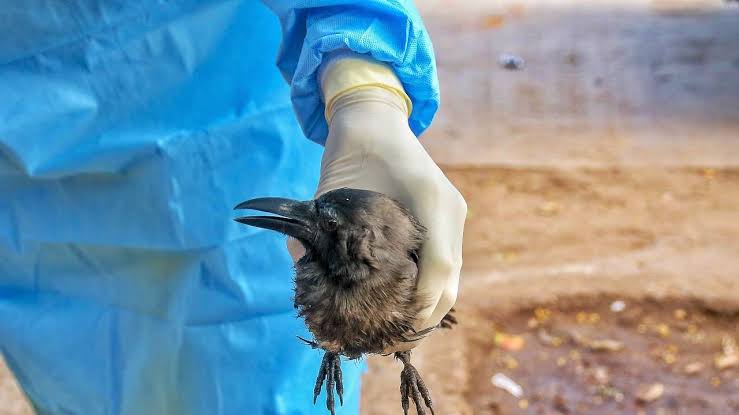 No case of bird flu reported among poultry: Official

The cases of Avian Influenza (H5N8), popularly known as Bird flu have been reported in 10 districts of Jammu and Kashmir, however, no case has been reported among poultry birds as of now.

Officials told the news agency—Kashmir News Observer (KNO) that the first cases of bird flu among dead crows were reported from Anantnag, Pulwama, Kulgam and Budgam on 22 January.

They said that on 31st January, cases of avian influenza were reported among domestic birds in Udhampur district.

They further added in the last few days cases of bird flu among dead crows have been reported from Shopian, Anantnag and Kupwara while some cases were also reported among domestic geese in Bandipora.

Officials said that avian influenza cases in crows have been confirmed in Pulwama, Anantnag, Budgam, Kulgam, Baramulla, Kupwara, Shopian and Poonch, while influenza has been confirmed among domestic birds in Udhampur and Bandipora.

Nodal officer for Avian Flu in Kashmir division, Dr Mushtaq Shah while talking exclusively with KNO said that cases of bird flu have been reported mostly in dead crows only so far.

He said that no case of bird flu has been reported among poultry birds and there is a need that people must follow precautions like wear masks, wash hands frequently.

He said that as per government directions, rapid response teams are on the ground and surveillance is being done within one km radius from the spot where cases were reported and samples from nearby poultry farms are also being taken.

“From the spot from where cases have been reported,  a radius of 10 km has been declared an alert zone besides close vigil is being kept to check any unusual mortality,” Shah said.

Shah said that people can use poultry products if it is cooked well, however, there is a need to follow precautions in letter and spirit.

ALSO READ: Hindu Woman Can Give Her Property To Father’s Family

He also advised that people associated with slaughtering, de-feathering and eviscerating of birds must take precaution to avoid any contraction of the virus.

Pertinently, entry of poultry was banned for some time in J&K after cases of avian influenza were reported from neighbouring states, however, the order was revoked later.