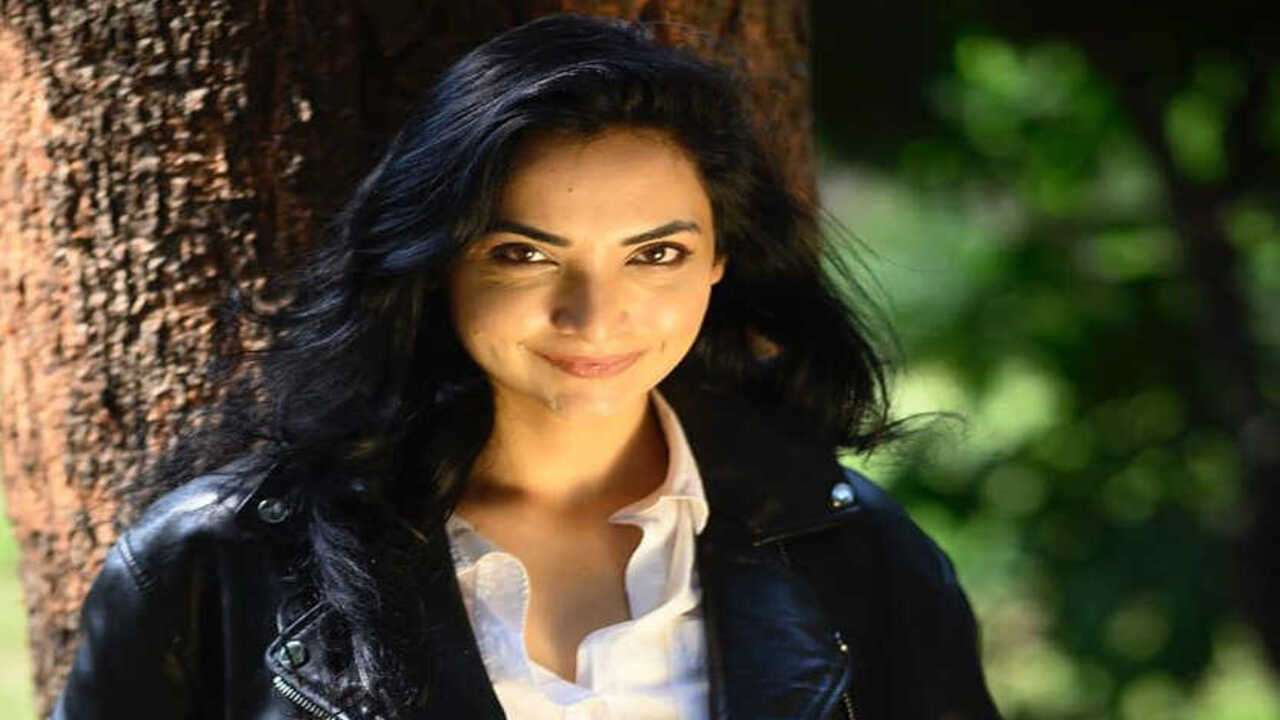 All the parties have started announcing their own candidates for the Bihar Assembly elections. Meanwhile, the newly formed Plurals Party, which is trying to become Aam Aadmi Party (AAP) in Bihar, has also announced 40 candidates for the first phase. Party President and Plurals Party’s Chief Ministerial candidate Pushpam Priya Chaudhary gave this information while tweeting. Pushpam herself will contest from Bisfi assembly constituency in Madhubani district.

Who is Pushpam Priya?

Giving information on social media, she wrote that “On the recommendation of the Plurals Poll Committee I am Pushpam Priya Chaudhary from the Bisfi Assembly Constituency (35) in Madhubani district, the center of art, culture, language and harmony in Mithila, north coast of Ganges, Bihar. The birthplace of Maithil Garvey’s Sirmaur and Maithili poet-Kokil Mahakavi Vidyapati will be candidates for plurals.”

Pushpam Priya’s party has released its list of candidates

Pushpam Priya’s party has released its list of candidates. Meanwhile, there are two columns in this list which have caught everyone’s attention. In fact, the list released by the party shows their occupation or their ability in the caste of candidates, while in the column of religion, Bihari religion is mentioned. Plurals Party President Pushpam Priya Chaudhary has announced the names of 40 of her candidates in view of the election to be held in 71 seats in the first phase.

10 social activists out of 40 candidates

The names of professionals, professors, doctors, engineers, housewives and farmers are in the list. The number of social workers is highest. There are 10 social activists out of 40 candidates, while the total number of professors, teachers or research scholars is 8. Apart from this, the names of retired naval, merchant navy professionals and modern farmers who have brought a change in the agriculture sector are also included in the list of candidates. It has to be seen to what extent this team of Pushpam Priya can challenge the political surmises in Bihar elections.