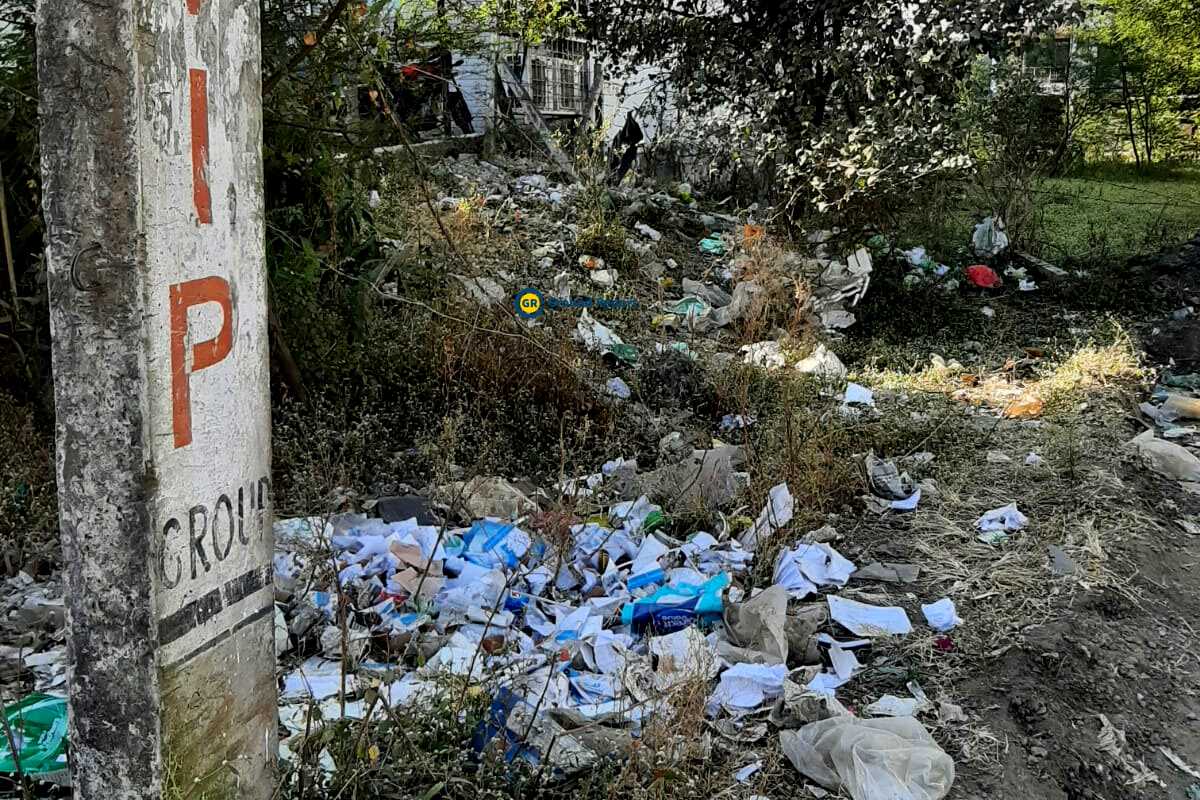 Bhopal’s ineffective single-use plastic ban | A new report published by the Centre for Science and Environment (CSE) called The Plastic Life-Cycle Report, found that India has not been able to effectively implement policies to curb plastic pollution in the country.

India is the fifth-highest generator of plastic waste. This waste instead of being recycled ends up in landfills or oceans harming both the eco-systems. According to one report, of the plastic waste produced between 1950-2015 in the world only 9% is recycled.

The Plastic Management Rules of 2016 have been amended five times until July 2022 The latest amendment move towards the phasing out of certain single-use plastics. According to the rules, carry bags, whether virgin or recycled, should not be less than 75 microns till 31st December 2022 and after that, not less than 120 microns.

Single-use plastics (SUP), one/short time use, are majorly non-biodegradable. They tend to photo-degrade or break down into smaller bits. These single-use plastics were banned on 1st July 2022 throughout the country. It is interesting to note that the SUP share in plastic waste is just 2-3%.

The 2021 policy banned single-use plastics from 1st July 2022. But, the February 2022 amendment provided an exemption to plastic packaging through Extended Producer Responsibility (EPR) for producers, importers, brand owners, and plastic waste processors. This plastic packaging accounts for more than 50% of the plastic waste generated in India.

As a resident of Char Imli in Bhopal, I have noticed shopkeepers in the locality using plastic carry bags. Although, there is a slight hesitation in giving a plastic bag to a customer. But, they eventually do give in if the customer insists a lot. Hence, the problem is two-fold.

The first hurdle is the price difference between the two alternatives. The small vendors often prefer the use of single-use plastics in place of their eco-friendly alternatives as they are far cheaper. Occasionally paying fines is a good bargain against the costly environment-friendly alternatives. If not this, the ban created distress in the small-segment industry leading to job loss.

Another issue is the lack of initiative or participation from the citizens of Bhopal. Carrying a cloth/jute bag while going out can be a big step in the direction of decreasing everyone’s dependence on plastic bags. On one hand, people are willing to pay up to Rs. 20 for a paper/cloth bag at a supermarket. But, they ask for a plastic bag when shopping from a small street vendor. Hence, according to the Plastic Life-Cycle report, the ban on plastics has only benefitted major producers, importers, and brand owners.

The inspection at the end of the manufacturer, and holding the big players accountable would also help in implementing the ban effectively.

In the capital city of Madhya Pradesh, Bhopal, polythene is been banned since 2017. Simultaneously, Bhopal also is an example of a lack of enforcement when it comes to the implementation of those particular rules. Despite over 900 awareness programs conducted across the state, 1200 kgs of banned plastic were seized in Madhya Pradesh in July 2022 itself. There have been several instances of illegal use of banned plastic and subsequent raids. Even, fines have been imposed. But even after more than five months of the ban on single-use plastic, the failure of the ban can clearly be seen in the city of Bhopal.

The Bhopal Municipal Corporation had to organize a series of awareness programs. These programs were to explain to the vendors the items are single-use plastics. In addition, encourage them to use alternatives. Now, when the ban has not stopped plastic use, the BMC is nowhere to be seen.

The banned plastics which once had to disappear from shops are now resurfacing. Although, now they are being sold/used under disguise. This is a clear indication that the local authorities have failed to take any action against the defaulters. Or, spread awareness against the use of single-use plastic.

The notification of the ban is the beginning. The decentralized authorities have to rigorously work to ensure that the ban is effective and that the objective is achieved. In addition, the accomplishment of such a ban depends highly on the behavioral change of the citizens. If BMC is accountable, so are we as individuals.

According to the report, the lack of proper implementation is only one problem our country faces in tackling plastic pollution. The current policies only focus on downstream issues of collection, management, diversion, and disposal of plastic waste. We need to put into perspective, the whole life cycle of every single piece of plastic, right from its source to its disposal.

On the slip side, SUP is the tip of the iceberg. The intention is to bring sustainable change in our behaviors and adopt environmentally friendly ways to live.