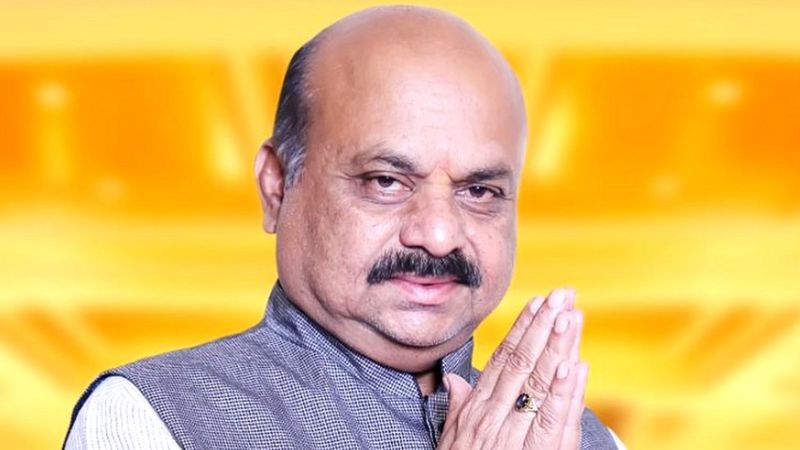 The 61-year-old, who joined the BJP only in 2008, is the son of a former Janata Dal (United) leader and former chief minister of the Janata Party of Karnataka. SR Bommai is also a close aide of Yeddyurappa and a member of the prominent Lingayat community like the former chief minister. Yediyurappa proposed Bommai’s name in the legislature party meeting on Tuesday evening and was supported by seven others.

The selection is being seen as a sign that Yediyurappa will continue to dominate the state government – and that the BJP leadership is wary of the veteran leader, who on Monday bid a tearful farewell after it was suggested that he should be given two years. The latter was being thrown out of power. Bommai’s father, S R Bommai, was the eleventh Chief Minister of Karnataka and a former Union Minister between 1988 and 1989.

Yediyurappa had suggested Basavaraj’s name for the chief minister’s post in the legislature party meeting.

After the meeting, Union Minister Dharmendra Pradhan had said, “BS Yediyurappa, R. Ashok, KS Eshwarappa, B. Sriramulu, ST Somashekar and Poornima Biswas have proposed the name of the new leader. Basavaraj Bommai is the new leader of the legislature party and the new leader. Will be the chief minister.”

Soon after this announcement, Bommai took Yeddyurappa’s blessings and other party leaders congratulated him. Apart from this, many leaders including BJP’s Karnataka in-charge Arun Singh, state chief Nalin Kumar Kateel and national general secretary CT Ravi were present. Known for his clean and non-controversial image, Bommai is considered a close aide of Yeddyurappa.