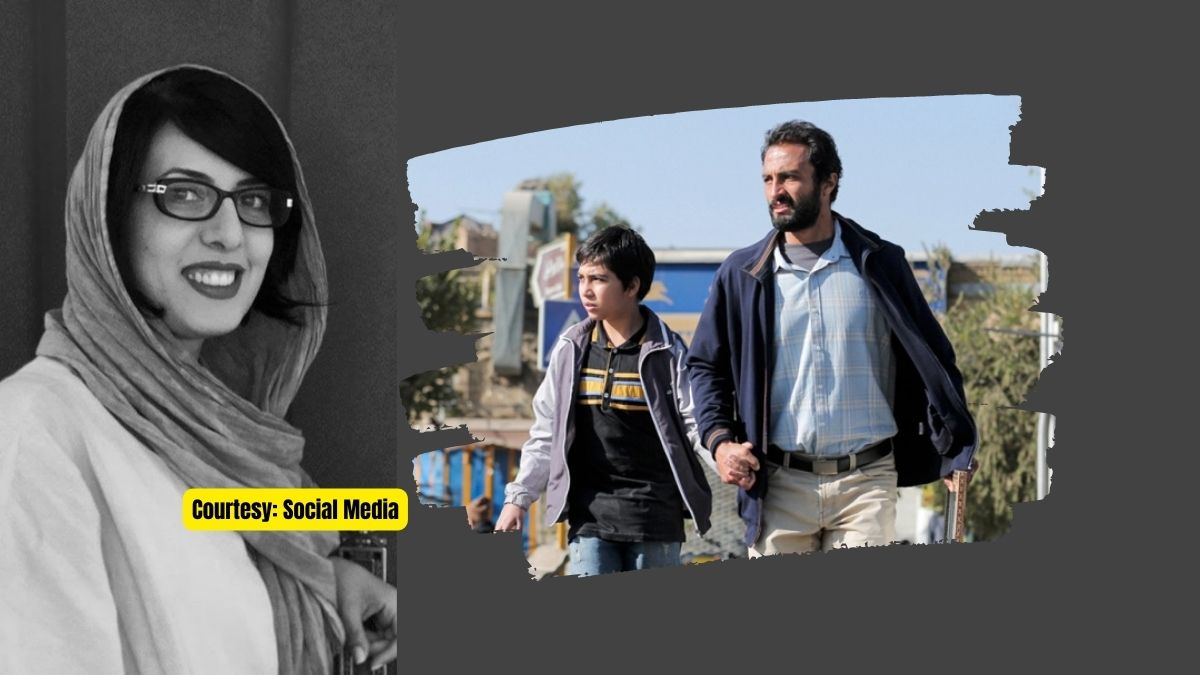 Many famous filmmakers have often been accused of plagiarism. Something similar happened with two-time Oscar-winning filmmaker Asghar Farhadi. His student Azadeh Masihzadeh has accused him of stealing the story of her film ‘All winners All Loosers’.

Farhadi is considered as one of the top prestigious filmmakers in global cinema. He has won two Oscars, for A Separation in 2012 and The Salesman in 2018. Now his film ‘A hero’ is facing charges of plagiarism.

Azadeh Masihzadeh is an Iranian filmmaker and former student of Mr. Farhadi. Masihzadeh started her career as a director in 2015. She made her first short film called 360 Degrees, followed by directing two more films. Masihzadeh’s films have been shown at several film festivals.

She claims that Farhadi has used the story of her film ‘All Winners All Losers’ in his film ‘A Hero’ and has not given any credit for it. ‘A Hero’ nominated for Oscars this year.

Asghar Farhadi had organized a filmmaking workshop, where Masihzadeh shared the idea of ​​her film ‘All Winners All Losers’ with Farhadi. Now she accused Farhadi of stealing the story without giving her credit.

After this controversy, the film ‘All Winner All Losers’ has become viral on the internet.

The matter is now in court and the judge has found that Azadeh Masihzadeh’s claim is largely true. However, the decision has not yet come in this case and Farhadi’s lawyer says that they will win this case.

The Iranian court has ruled in favor of Masihzadeh in both the proceedings, and the defamation case against her has also been quashed. Considering all the evidence, the court has found that a case of plagiarism can be pursued against Farhadi.

Farhadi’s lawyer wrote on Instagram that the decision of the first judge is part of the court proceedings and should not be considered a final verdict. They can appeal in higher courts.

What is the similarity in both films?

In Masihzadeh’s film, a man finds a black wallet full of money which he tries to return, and traces the owner of the wallet. In Farhadi’s film ‘A Hero’, a former prisoner finds gold sack on the road, which he tries to deliver to his master.

Farhadi’s friend say that only this part of the film matches with the story of Masihzadeh, while the rest of the film is Asghar’s original work.

A Hero was shown at the Cannes Film Festival last year, where it won the Grand Jury Prize. The film has grossed $2.5 million so far. Now the digital rights of this film are with Amazon Prime.