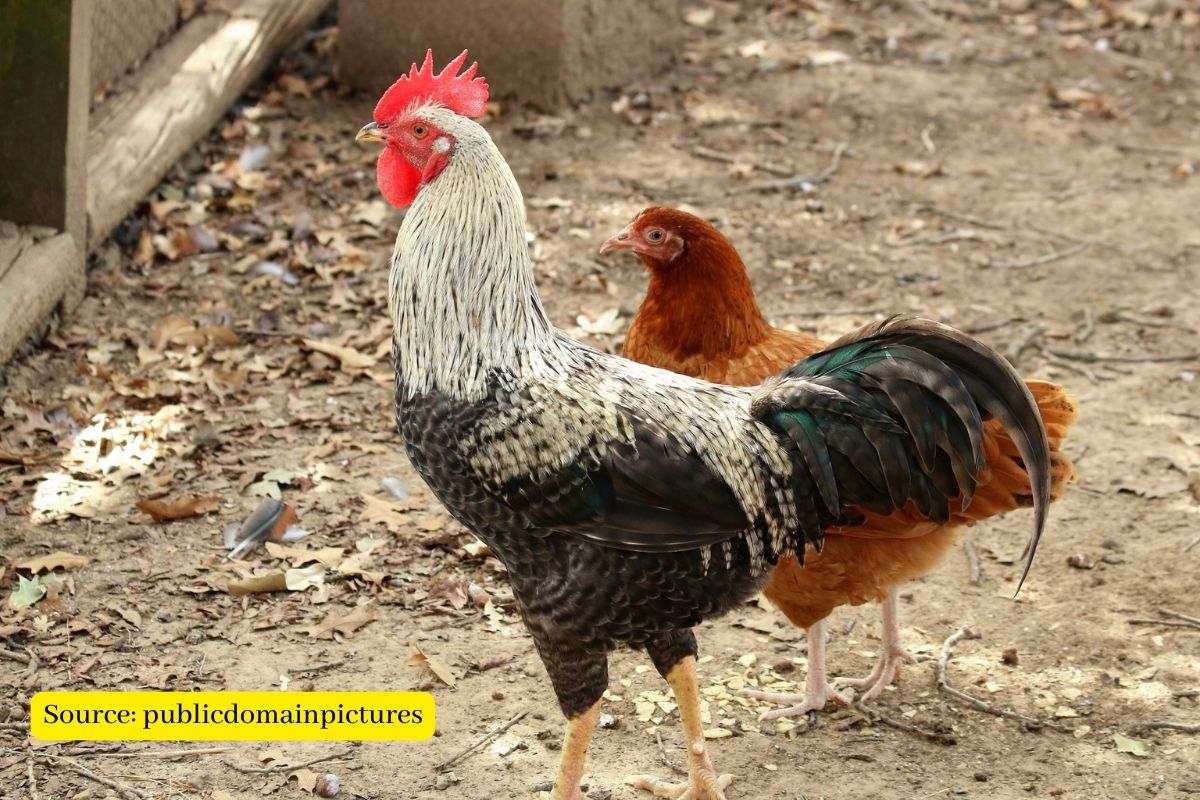 The world is going through its worst outbreak of bird flu. The highly infectious H5N1 strain of the disease is responsible for the deaths of more than 140 million birds and hundreds of millions of pounds were spent last year in the US, UK and EU to combat bird flu, as some experts said “morally” wrong.

Globally, the disease, and related culling, have killed 140 million poultry since October 2021, according to the World Organization for Animal Health. This includes almost 48 million birds in Europe and the UK combined and just over 53 million in the US.

In India, a highly pathogenic H5N1 avian influenza virus was confirmed in two panchayats in the Kottayam district of Kerala. Tests conducted at the National High-Security Institute for Animal Diseases in Bhopal confirmed the presence of the virus in the Aarppookara and Thalayazham panchayats in the district. Now let’s understand what is Avian influenza.

It is an infectious disease of birds caused by one of the highly pathogenic types of avian influenza viruses. That is why it generates a high mortality rate in infected birds.

Is it possible for a person to get avian flu?

Yes, but these are very sporadic cases. It is important to remember that avian influenza viruses are not specific to humans, so they do not have as much capacity to transmit in our species. Avian influenza A(H5N1) mainly affects migratory seabirds or other birds such as poultry. Cases of contagion in humans are not recurrent and the probability of transmission from person to person is low.

Is there a history in the world of cases of bird flu in humans?

Yes. Worldwide, from 2003 to October 2022, there have been 865 cases of human infection with A(H5N1) reported in 21 countries. This is a low figure considering that it is a period of twenty years.

Most of the reports come from Asian countries and were submitted almost a decade ago. However, in recent years the first cases have been reported in Europe and the United States.

Who is most exposed to contagion?

The cases of human contagion with avian influenza A(H5N1) have something in common: they were people who had direct contact with poultry and/or were involved in the slaughter of these animals. Workers who are part of the poultry industry are the people most exposed to contagion.

Months ago, in April, the first case of avian influenza A(H5N1) was reported in the United States. It involved a man who was involved in the slaughter of presumably infected poultry. At the end of 2021, he had been alerted to the contagion of a person who raised birds in the United Kingdom.

Can I get it from eating chicken, or eggs?

No, there is no risk of contagion from eating chicken, or eggs. In the cases of human contagion that have been reported so far in the world, none has been linked to the consumption of poultry meat or eggs.

Due to the aggressiveness of the avian influenza A(H5N1) virus, infected poultry will most likely die on the farm or on the way to slaughter. When an outbreak is detected, all the birds on the property are slaughtered and buried right there, following biosafety protocols. These birds, therefore, do not reach the markets or our table.

If you are still afraid of catching it, remember that the avian influenza virus does not resist high temperatures. In addition, maintaining daily cleaning habits eliminates the possibility of contagion with this or other viruses.

What are the symptoms of bird flu in humans?

In the cases reported in the world, it has been observed that there are people who do not present symptoms, as well as people who have mild symptoms similar to those of other respiratory infections: cough, headache or sore throat, runny nose, difficulty breathing, etc. For example, the man who was infected in the United States only experienced fatigue.