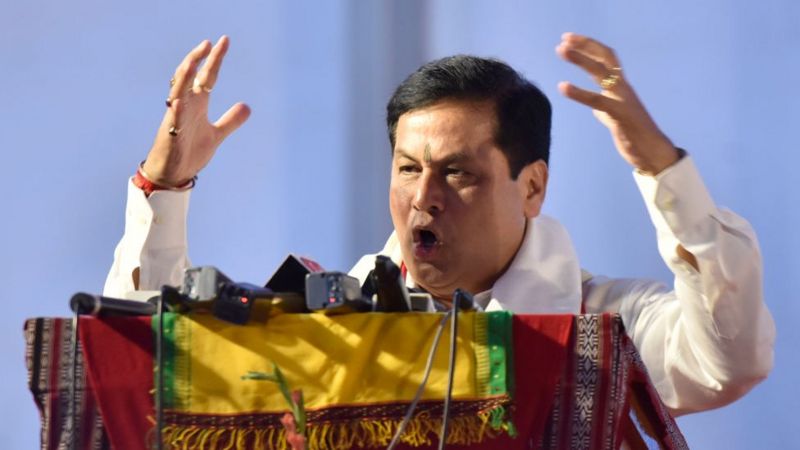 Before the assembly elections in Assam, the alliance equation of the ruling Bharatiya Janata Party seems to be deteriorating.

On Sunday, Bodoland People’s Front (BPF) leader Pramila Rani Brahma made several allegations against the BJP and announced her exit from the alliance. The BPF was already with the BJP ahead of the 2016 assembly elections in Assam.

The BPF formally separated from the BJP on Sunday and joined the Congress alliance. This news has been prominently given by the English daily Telegraph published from Kolkata . Pramila Rani Brahma pledged to form a non-BJP government in Assam.

According to the newspaper report, Pramila Rani said, “After what we have done to the BJP people, how can we be with the BJP.” The people of BJP have been continuously insulted. After the BTC election, they started saying publicly that they do not have any alliance. Assam BJP state president Ranjit Kumar Das had started publicly humiliating the BPF.”

In December last year, after 17 years, the control of the Bodoland Territorial Council, or BTC, came out of the hands of the BPF.

The BPF lost three seats by a majority in the BTC. The BPF has a total of 12 MLAs in Assam and three are ministers in the BJP government.

It is being said that the separation of BPF may harm the BJP. In 2014, the BPF broke a 13-year-old alliance with the Congress.

The Congress-led coalition has welcomed the decision of the BPF. Assembly elections in Assam have three phases – 27 March, 1 April and 6 April.