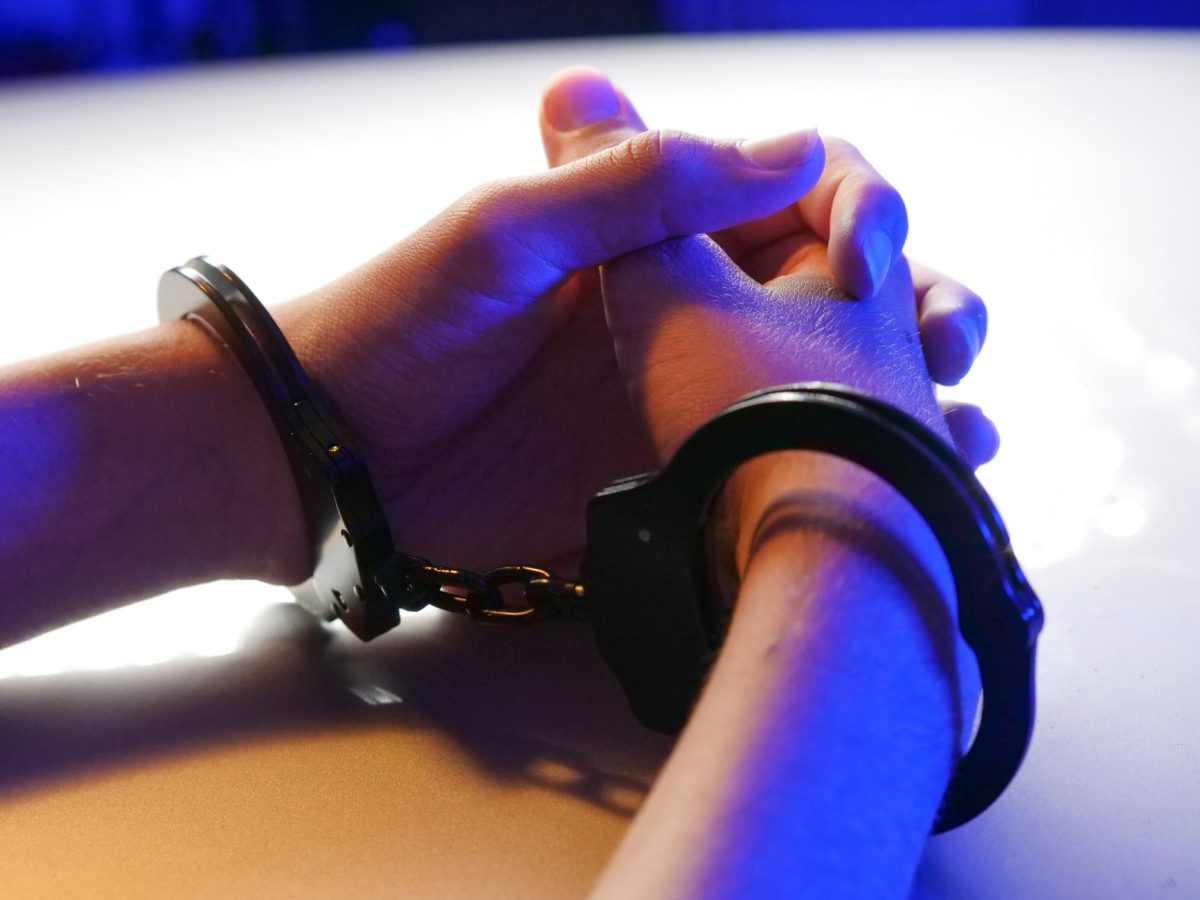 What happened in Bettiah, Bihar?

Who was Anirudh Yadav?

The relatives told that Balthar police had come on patrol on Saturday. Here Anirudh Yadav was playing DJ in Balthar village. Police seized the DJ and arrested Anirudh and brought him to the police station and beat him up in the police station. The police beat him with the butt. Anuruddha died after the beating. Angry people vandalized the entire police station by setting it on fire. At the same time, he ran and beat the police. There is not a single policeman in the station. So far no senior officer and police force have arrived from the district. The villagers are camping around the police station.

It is being told that the police had also fired in the air to disperse the crowd. It is being told that the team of police and administration had reached Aryanagar of Balthar police station, from where the team caught Rambalak Yadav’s son Anirudh for playing DJ. But after some time he died. The relatives alleged that the police hit Anirudh on the head with the butt of a gun, due to which he died in the police vehicle itself. After getting information about this death, people got angry and first damaged the police vehicle.

After this, Bettiah people along with the body of Anirudh Kumar blocked the main road and started creating a ruckus. The anger of the people flared up, and then there was such a big ruckus. However, the situation is still tense on the spot and the entire area is converted into a police cantonment.

What you saw in Jai Bhim is still a reality, Daily 5 people die in custody