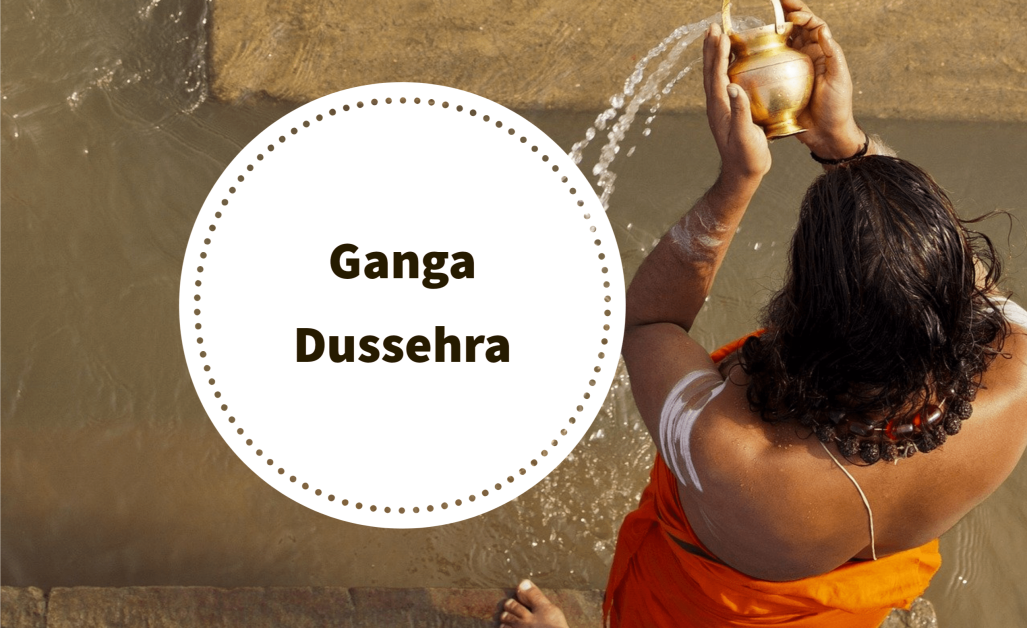 Jyeshtha Shukla Dashami, the descent of Ganga on Earth, is on 1 June. The spiritual and religious significance of Ganga Dussehra is mentioned in religious texts. On this day, bathing and donating Ganga has special significance. There is also a talk in the scriptures about the liberation of ten kinds of sins from bathing the Ganges. It is believed that on this day Lord Shiva established the Shivling in Rameswaram.

After offering Arghya to the Sun God, chanting Shri Sri Gange Namah, offer Arghya after meditating on Mother Ganges. During this time, remember this mantra. In the Bhagavati kumatikalapam in the disease Tribhuvanasare Vasudhahare Tvamsi Gathirmam Khalu Sansare॥ Then give Tilanjali and worship the Ganga Maiya and offer alms to the poor, Brahmins and the needy.

Discovered the entire planet, but could not find horse. Earth was then dug to find Ashwa in Hades. On digging, he saw that the real God is doing penance in the form of ‘Maharishi Kapil’. Near them, the horse grass of Maharaja Sagar is grazing.

Subsequently, as Ganga’s sacred waters touched the Earth, Bhagiratha’s ancestors attained Moksha. And since Ganga made her presence felt because of Bhairath’s Tapasya, she came to be known as Bhagirathi.