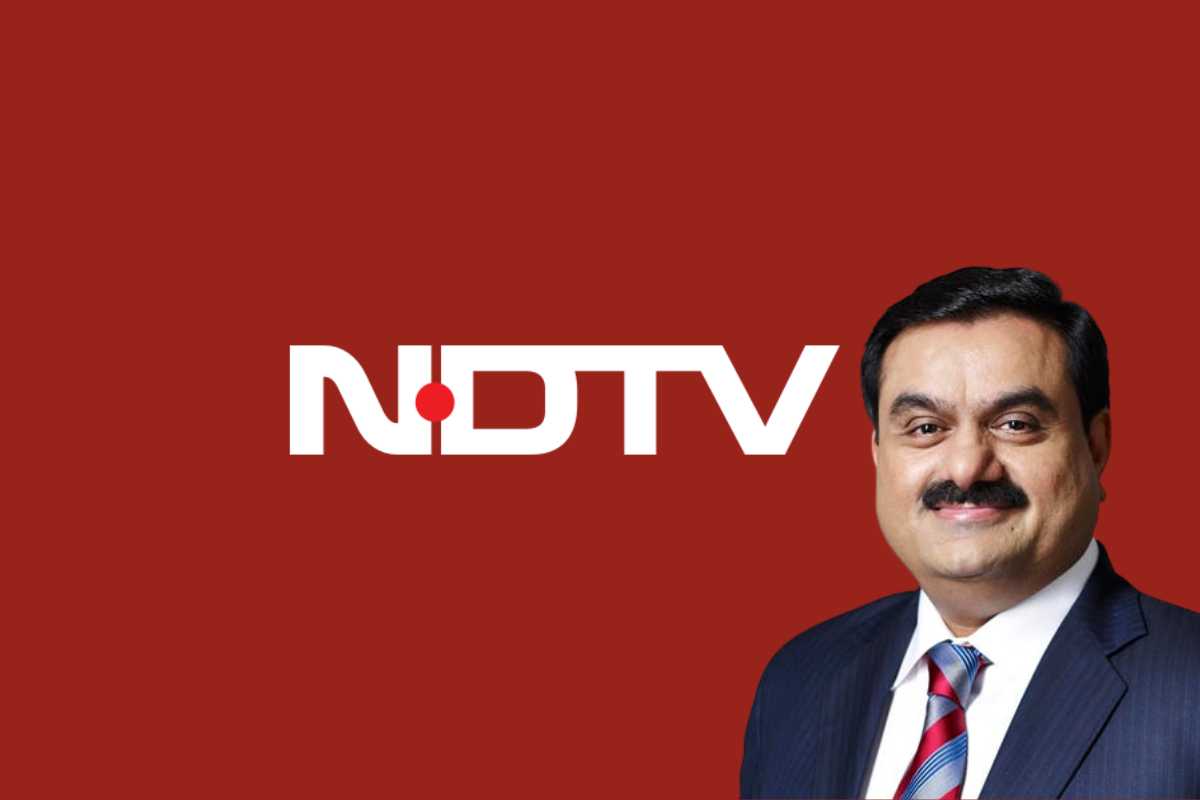 Adani group owns NDTV, a Delhi-based media house, which is not news anymore. But, there are some interesting developments.

Prannoy Roy and Radhika Roy have sold their shares to AMG Media Network, a subsidiary of Adani Group. The Roys had recently resigned from RRPR Pvt Ltd a promoter company of NDTV. And, now they have sold 27.6% stakes in NDTV. Although, the Roys still have 5% of the company shares.

The Adani Group already held 37% of the company shares through the apparent hostile takeover and open offer.

In a statement published on the NDTV website, the company said,

‘discussions…have been constructive; all the suggestions we made were accepted by him positively and with openness.’

Although, the Roys were critical of the takeover in the beginning, and made attempts to stop the same.

Not just this, even Gautam Adani, Chairman of Adani Group, has mentioned something similar. He said, owning a news channel is a ‘responsibility’, not a business opportunity.

Billionaire Gautam Adani is known for his close relations with India’s prime minister Narendra Modi. Beyond the business deal, people are speculating that this is an attempt to silence the dissenting voice in the country. NDTV was known to be critical of the current dispensation, particularly Ravish Kumar.

The power dynamic has officially changed hands. All the speculations about the credibility and future of NDTV would be put to test. NDTV India prime time ex-anchor, Ravish Kumar, can be seen in several interviews projecting his speculations.

NDTV, New Delhi Television, was founded in 1988 and soon become a household name in the news and media business. The company claims they are also the most credible and trustworthy news channel in the country.

What would be the state of journalism or just NDTV, would be seen in the coming few months, or years?