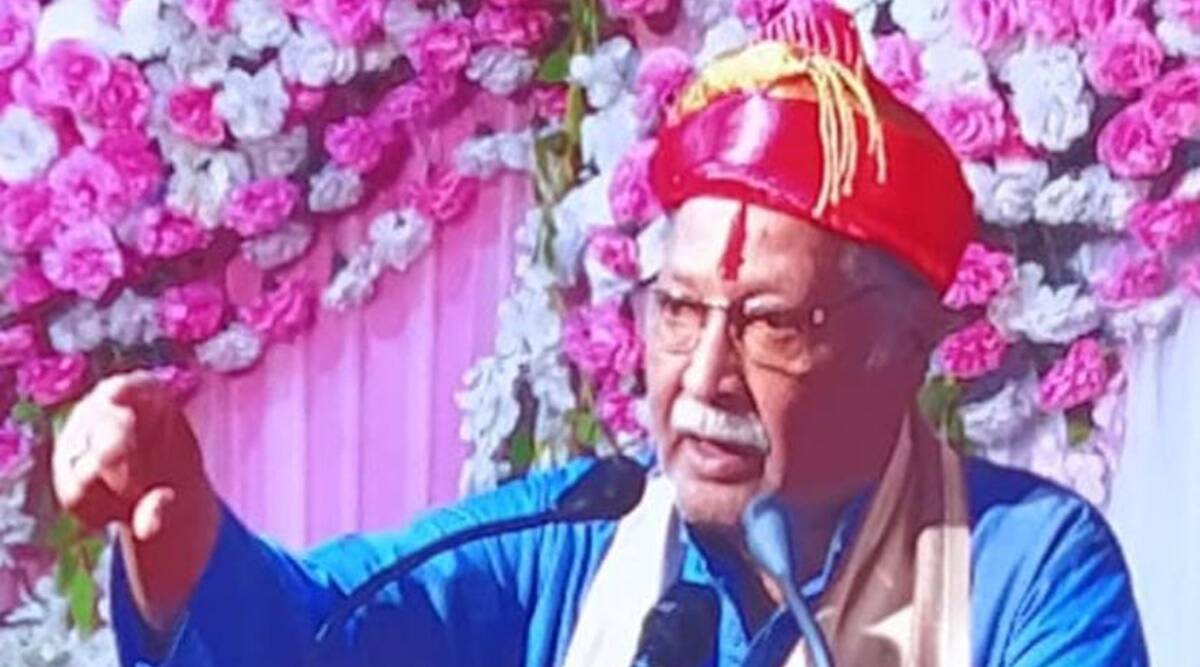 Ground Report | New Delhi: Actor Vikram Gokhale said he agrees with actress Kangana Ranaut’s statement of “freedom to begin 1947”. Along with this, he has also supported Kangana’s statement in which the actress said that ‘the country got real freedom in 2014’.

According to Indian Express, to honour Gokhale on his 75th birthday, the Brahmin Federation organized a program in Pune city. Where he said, “I agree with what Kangana has said. We got the freedom to beg. The fighters who wanted to snatch from the British were hanged and the veterans of that time did not try to save them. Later, said, “I also agree with Kangana that India got its real independence in 2014.”

ALSO READ: International Tolerance Day: To build a better world for human being

Gokhale also said that he is not a blind supporter of Prime Minister Narendra Modi. He told the newspaper, “When PM Modi and Home Minister Amit Shah campaign, I do not agree with their words. But yes, I support them when they work in the national interest.” (Actor Vikram Gokhale)

Senior Congress leader and former chief minister of the state Prithviraj Chavan told The Indian Express, “If Gokhale is supporting Kangana, he should join the BJP.” Responding to his statement, Gokhale said that he is not a supporter of any political party. Gokhale says, “My views are my views. It is not determined by any political party. All parties are equal.”

Actor Sharad Ponkshe, who made headlines for his role of Godse in the film ‘Mee Nathuram Godse Bolte’, said, “The fight fought by freedom fighters, patriots, satyagrahis, non-violence believers and even those who pray at home is because of this. India got independence India got this freedom in 1947 and not in 2014.

Santosh Shinde, associated with the Sambhaji Brigade organization, said, “Gokhale, who supported Ranaut, should be prosecuted for sedition, we will file a police complaint on Monday.”

Vikram Gokhale, a well-known name in the world of theater and films, also said that Shiv Sena and BJP should join hands. “I am trying to bring both the parties together, my efforts are on,” he says. I myself asked Devendra Fadnavis (former CM and senior BJP leader) why he didn’t give CM’s post to Shiv Sena for two and a half years. He told me it was a mistake.

Actor Sharad Ponkashe, whose play “Mee Nathuram Godse Boltoy” had created a storm a few years back, said, “India was loved by freedom fighters, patriots, satyagrahis, those who believe in non-violence, and even Those who prayed by staying at home… Indian got freedom in 1947 and not in 2014.” Stating that he did not want to get into a verbal duel with Gokhale, he said, “I don’t know what he said and what was reported by television channels, which are known to turn things around.” Santosh Shinde of Sambhaji Brigade said, “Gokhale, who supported Ranaut, should invite sedition charges… We will file a police complaint tomorrow (Monday).”