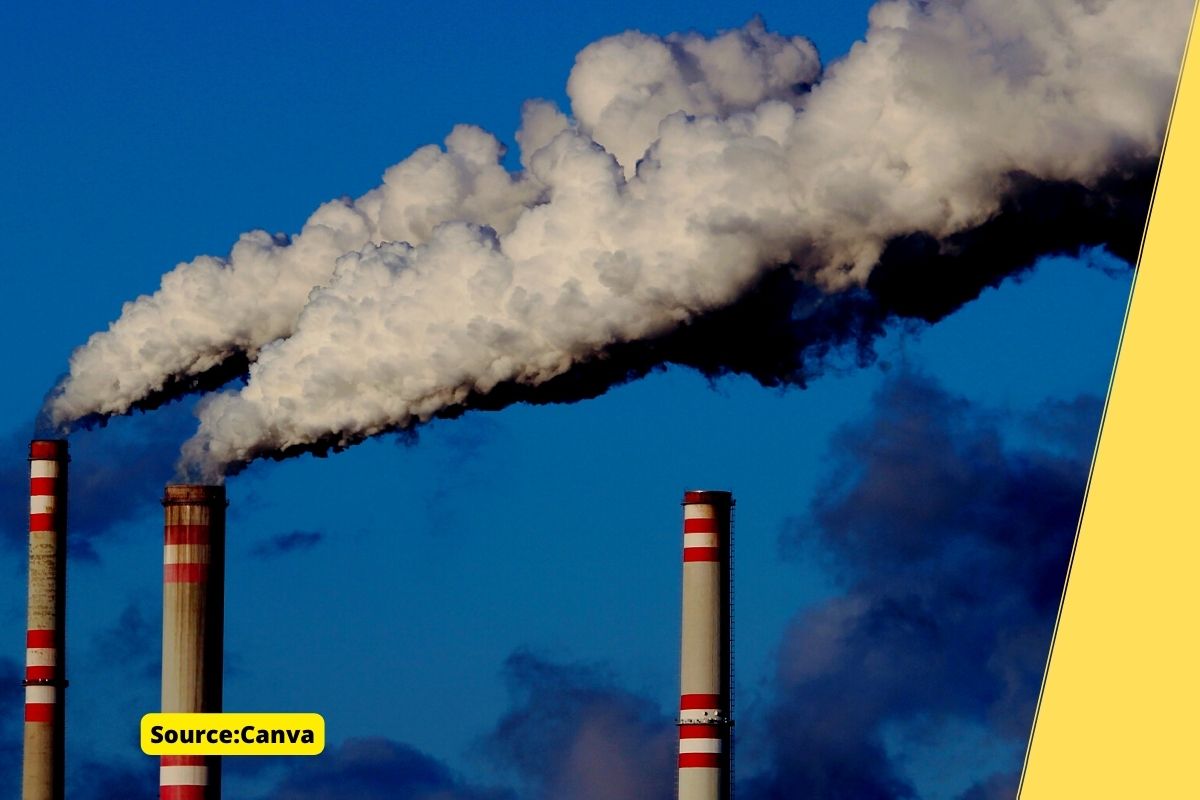 The other major sectors using coal as energy goods include steel, sponge iron, cement, pulp and paper, fertilizers, etc. With the increasing demand for energy in the country due to population increase, urbanization and economic growth, etc., coal is expected to play a pivotal role in providing an affordable and secure source of energy for years to come.

The Government has initiated various steps to increase domestic coal production in the country in order to achieve self-sufficiency.

Some of the major initiatives undertaken include the single window for authorization, the amendment of the Mines and Minerals (Development and Regulation) Act of 1957 to allow captive mines to sell up to 50% of their annual production after meeting the requirements of end-use plants, MDO Model production, increased use of mass production technologies, new projects and expansion of existing projects, and auctioning of coal blocks to private companies/PSUs for commercial mining100% foreign direct investment has also been allowed for commercial mining.

Domestic coal production is expected to grow by 6-7% per year in the coming years to reach around 1.5 billion tons in 2029-30. For a smooth transit of coal to end users, steps are also being taken to improve haulage infrastructure through new rail projects and to mechanize coal loading through First Mile Connectivity (FMC) projects.