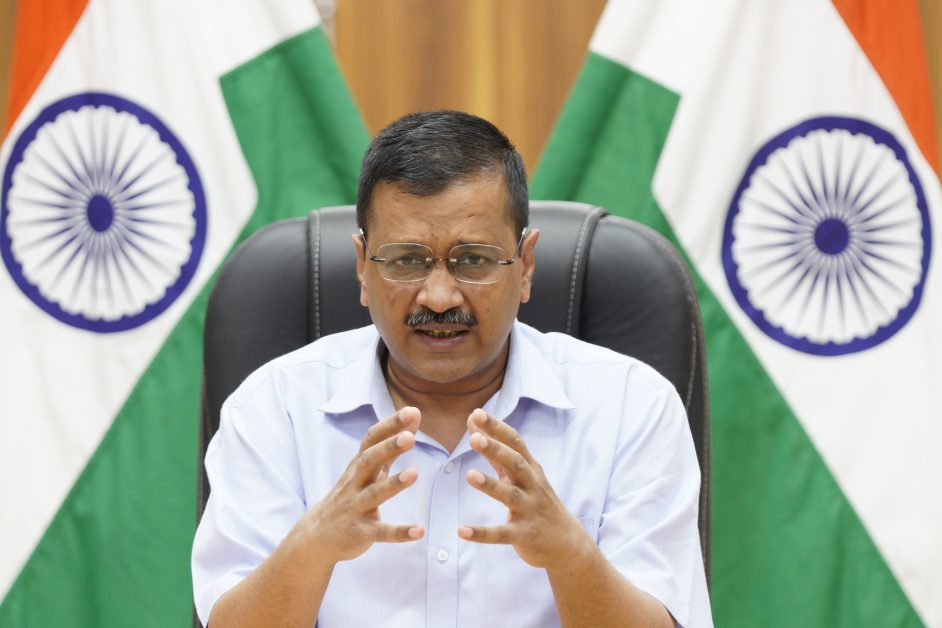 The ministry of consumer affairs argues that the subsidized food grain which has been allotted to the state under the National Food Security Act cannot be used for this scheme and a separate scheme should be formulated by the state. The letter objects to the name of the scheme.

Bhardwaj said, “The doorstep delivery of ration is the flagship program of the Aam Aadmi Party government and every state government provides ration to the poor. Each month, the state government distributes ration to families based on their size. We’re well aware of the several drawbacks in the ration distribution system across India. Generally, the ration shops should be opened every day but that never happens. They open on just two-three days and there are long queues outside the ration shops. The poor get their ration, which is their right, after going through a lot of trouble.”

He said, “Despite the increase in the commission of the ration dealers, there were several complaints from the poor that in Delhi the ration shops do not open regularly, which leads to the poor suffering a lot. To get just five kilograms of ration a poor person needs to stand in the queue from the morning, leaving his work. Taking cognizance of the situation, for the last 3-4 years, the Delhi government developed the scheme of home delivery of ration. Under this scheme, the ration is packed by the Delhi government and delivered to the people.”

He said, “This will ensure that every poor person gets ration at their doorstep. The scheme is now fully ready and the Chief Minister was supposed to launch it on 25th March at Seemapuri’s JJ cluster. The central government and the food and civil supply Ministry of the central government were fully aware of this scheme. It is the best scheme for the poor because they’re able to receive ration without any hurdle. This scheme would have prevented rampant corruption.”

Delhi BJP General Secretary  Harsh Malhotra claimed that the Centre has not stopped the Delhi Government to launch Door Stop Ration Delivery to the citizens and AAP Spokesperson Saurabh Bhardwaj has tried to mislead the people on the issue. “The letter of Centre Government to which has been referred to by AAP Spokesperson Saurabh Bhardwaj while dramatically saying that Centre has stopped us from launching Door Stop Ration Scheme nowhere says that Delhi Government cannot launch any such scheme.

The Centre has only clarified that it issues to states including Delhi food grains & cereals for distribution to the poor under the National Food Security Act. Under the NFSA the food grains issued to states can not be used for any state Government’s local populist scheme like in this case Mukhya Mantri Ghar Ghar Ration Yojna,” Malhotra said.