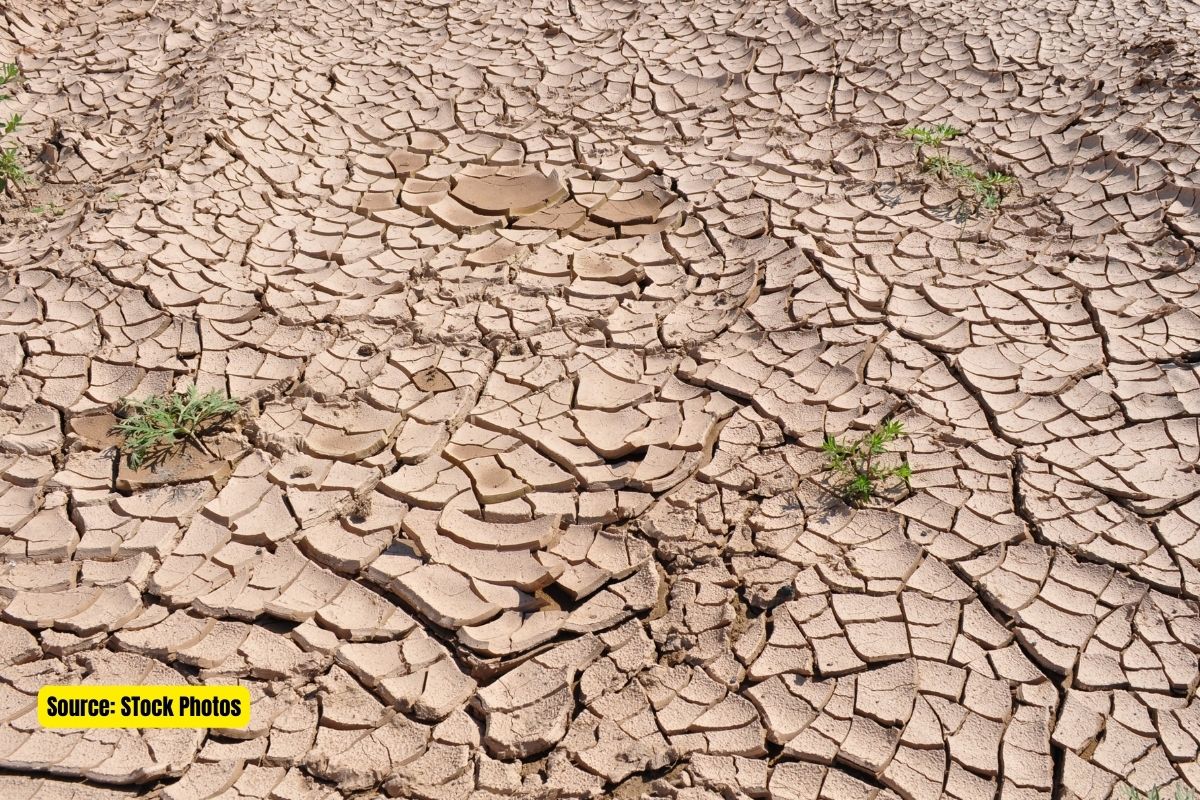 Due to climate change, sea-level rise is increasing in coastal areas of India, An area of ​​2,318 km of the east and west, West Bengal with 323.07 km coastline, has lost 60.5 per cent by erosion, Jitendra Singh said in Lok Sabha.

In response to a question from Aparajita Sarangi, Minister of State (Independent Charge) for Science and Technology and Earth Sciences, Jitendra Singh said that 33.6 per cent of the total area of ​​6,907 km of the east coast and west is affected by sea erosion.

The western coast of the country includes the states of Gujarat, Daman and Diu, Maharashtra, Goa, Karnataka and Kerala and the eastern coast includes the coastal areas of Tamil Nadu, Puducherry, Andhra Pradesh, Odisha and West Bengal. Jitendra Singh has said in his reply that a maximum erosion of 60.5 per cent is taking place in West Bengal. Here, out of the total coastal area of ​​534.34 km, an area of ​​323.07 km is affected by erosion.

Due to erosion in coastal areas, much of the country and the world is being absorbed by the sea, causing large-scale displacement. In his response, the minister stated that 34 per cent of the coastline has different degrees of erosion. In 26 per cent there is a growing trend and in the remaining 40 per cent erosion is stable.

The Minister in response to him reported that currently, the National Disaster Management Authority (NDMA) is preparing a policy to prepare adequate parameters for mitigation measures and to deal with the massive displacement of people.