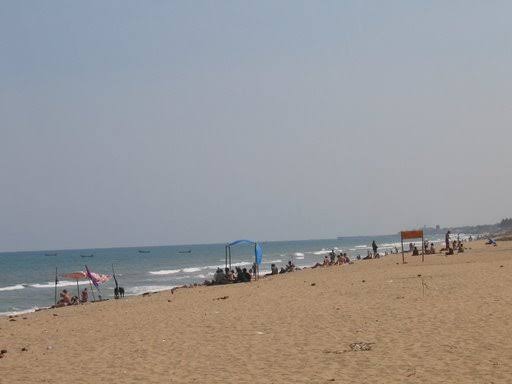 In our country, we believe that we have the freedom to roam anywhere. The law of the country has also given us this fundamental right that we can roam anywhere. According to Article 19 (D) of Indian Constitution, Indian citizens can roam all over India without any hindrance.

Sadly, there are some places in India itself where the rule of the Constitution does not work. If you are thinking that this work belongs to any administrative officer or government, then you are wrong. The government cannot do it because it would be unconstitutional to do so.

This work belongs to some people who settled there who have made such rules for their benefit. If you are prevented from going to some public places then you can also take help of law. Public places like hotels, dharamshalas, hospitals, sports fields and all such places where people come and go, no one can stop anyone from coming there.

We will tell you about some such hotels and places in India where Indians are often barred from visiting.

Kasol is a small village in Himachal Pradesh. People know this village as Mini Israel. If an Indian wants to stay here, the villagers refuse to give him a room for rent.

The entry of Indians was banned in this hotel. It was built for Japanese people only in 2012, but was sealed in 2014 due to racist behavior.

Tribal areas of Andaman and Nicobar

There are many tribes settled here, which are not related to the modern world. It is said about these tribes, if any person reaches their settlements in the outside world, then the living cannot come out.

But this is not the only reason for the ban. Some tribes living in these areas still live like Adivans.

Some photographers used to hide photographs of women, which were sold to foreign magazines at the desired prices.

Tribal areas of some states of the Northeast

There are also some areas of Manipur, Mizoram, Nagaland, Sikkim where inner line permits are required from these states. Even after this, there are some areas where there is no permission to go. This often happens in areas where tribes are fierce in nature.

This island is part of the Andaman Islands located in the Bay of Bengal but is separated from the main island. North Sentinel Island is a small island surrounded by amazing beaches, dense forests and coral reefs.

The island is separated from the main island not because of its geographical structures but due to the ” Centenillies ” tribals residing here because these tribes do not want any tourists or fishermen to come to the island.

Even when the tsunami struck in 2004 and the island’s population was adversely affected, the people of the “Sentinelese” tribe managed to defend themselves and the Indian Coast Guard forces coming to assess the damage on the island Used to attack the helicopter with arrows.