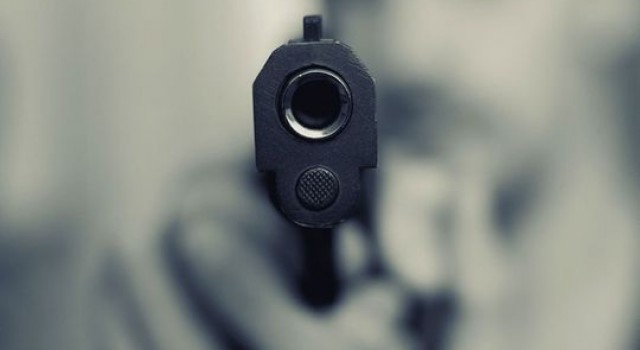 Around 43 civilians among them 8 BJP workers, a kid and a Block Development Chairman lost their lives in different militancy related incidents across Jammu and Kashmir so far in 2020.

Besides political killings, a youth Irfan Ahmed allegedly died in police custody in North Kashmir’s Sopore town and an inquiry is still going on to fix the responsibility of his death. Paramilitary troopers gunned down a civilian Mehrajuddin Shah of Makhama Beerwah after he allegedly didn’t stop at a barricade in Kawoosa Narbal area of Central Kashmir’s Budgam district this year. Besides, a mentally unsound youth was killed in ‘cross-fire’ in Handwara.

A four year child Nihan Bhat was also killed in South Kashmir’s Bijbehara town when suspected militants lobbed a grenade that besides killing a child also resulted in the death of a trooper Sham Lal of 90 Battalion.

A civilian Jahangir Ahmed of Hathmula Pulwama was killed at Beighpora when the protesters were protesting against the killing of Hizb Commander Reyaz Naikoo. Bashir Ahmed also an ex-soldier was shot dead by militants at Bachroo Kulgam.

A civilian Basim Ajaz form Chotabazar who was injured near Nawakadal encounter site after he came under a concrete wall succumbed to his injuries. Two more civilians Fayaz Ahmed Bhat of Jamalata and Manzoor Ahmed from Nawakadal died in this incident on the day of Eid-ul-Fitar on May 24.

A youth identified as Yasin Maqbool Rather of Sirhama Bijbehara died in a mysterious blast after the culmination of encounter at Sirhama.