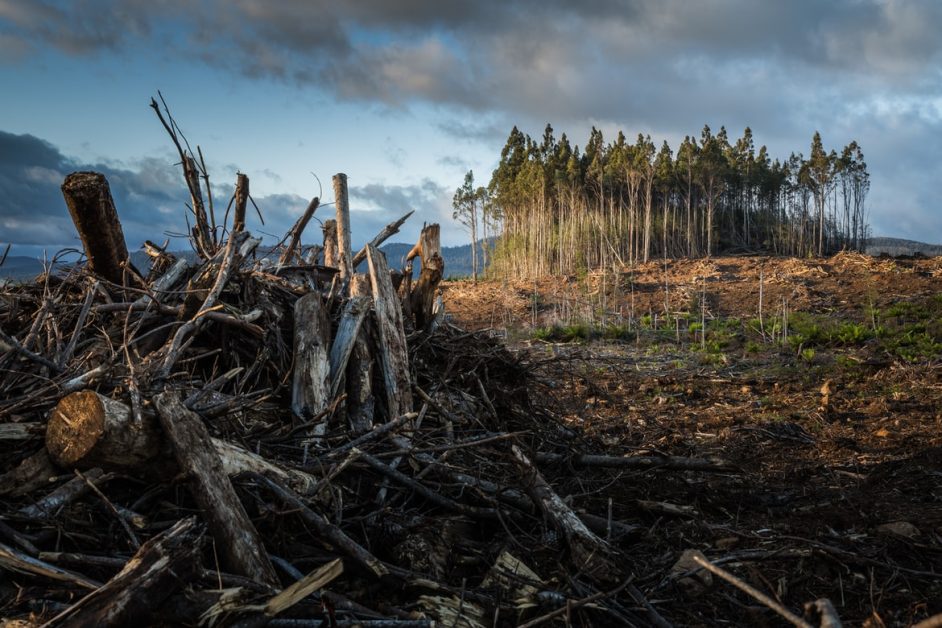 According to the World Migration Report 2022, from 2008 to 2020, 2.4 million new people had to be displaced due to drought and 11 lakh people due to the sharp increase in temperature.

According to IOM Director General Antonio Vittorino, “We are witnessing a paradox that has never been seen before in human history. Due to the Covid-19 pandemic, while billions of people have to remain completely in one place, there are also millions of people who have had to face the brunt of displacement in their own country.

The previous World Migration Report, published in December 2019, found that 61 percent of the 28 million people who suffered internal displacement in 148 countries around the world in 2018 were displaced due to natural disasters.