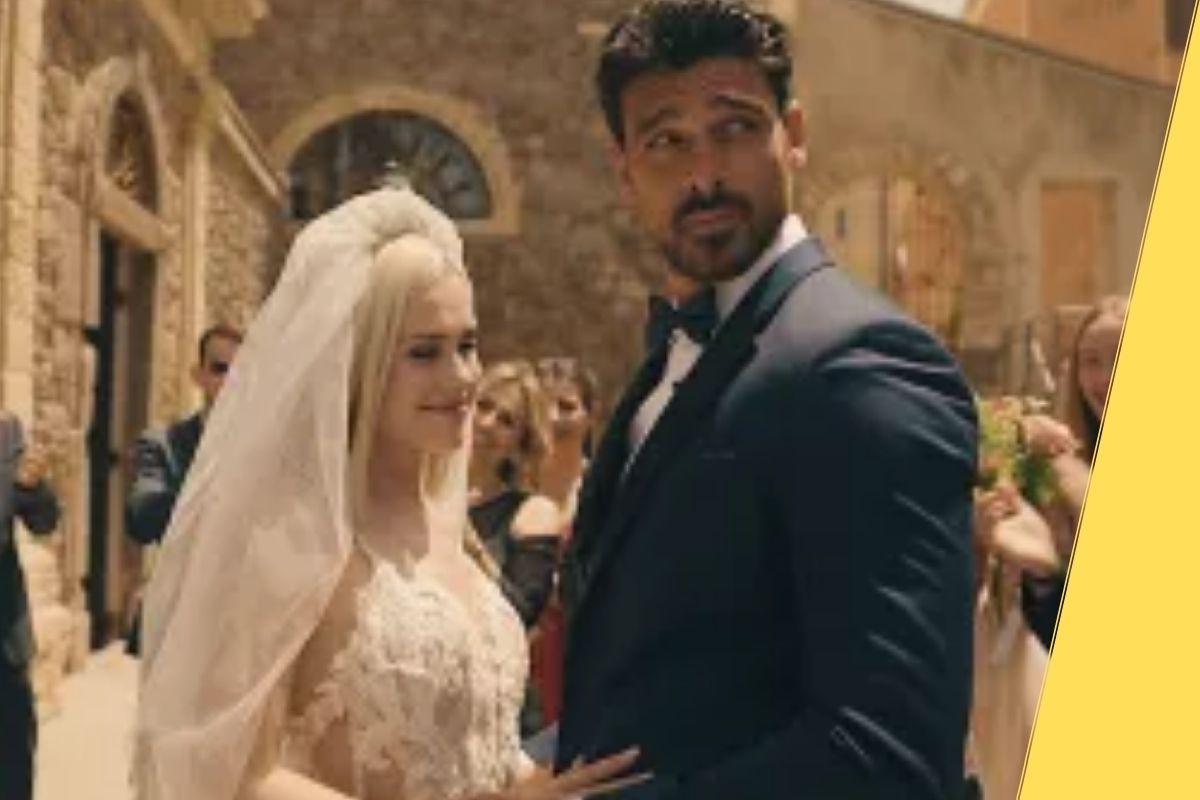 365 this day, the second part of the 2020 hit film 365 Days streaming on Netflix. First part of this movie had broke all the records of viewership on Netflix. The main reason for this was the bold scenes of this movie which set the OTT screen on fire. 365 Days is one of the hottest movies of all time after Fifty Shades. The film is based on Blanka Lipińska’s bestselling Polish novel. But the sequel of this movie is no better than any third class cinema. There is not story nothing, It seem like whole movie has been made to show highly intense lovemaking scenes. It is same as Indian B grade cinema, where whole focus is kept on the love making scenes, story is just used to pass time of viewer.

The audience was waiting for the second part of this film for a long time because in the first part the story ended at a point where the audience’s interest in the film peaks.

The sequel of the film is now streaming on Netflix.

This time in the film, there will be a another character along with Anna-Maria Sieklucka and Michele Morrone, who will bring a twist to their love story.

Simone Susinna will be seen as Michele Morrone’s rival in the film. This character will be seen trying to snatch the actress of the film. The sequel of the film has been named 365 This Day. The film is directed by Barbara Bialowas and Tomasz Mandes.

We saw the sensuous love affair of the film’s lead characters Laura and Massimo in the first part, after which both get married. After this, the film ends in limbo. The answers to many questions remain incomplete in the first part, whose answer is going to be found in the second part.

The second part will see a love triangle in which Marcel “Nacho” Matos, the Masimo rival, will be seen making every effort to snatch Laura from the Massimo. Because of this, there will be problems between the two. Masimo’s twin brother will also be a part of the film. The novelist who wrote This Day says that the film will not be completely based on her novel, in which the audience will get to see a lot of new things.

2nd part of 365 Days has a double dose of Intimacy

After watching the trailer of the film, it is understood that the second part is bolder and more thrilling than the first one. The intimate scenes of this film seem to cross all limits.

Netflix has seen a huge jump in viewership since 365 days. The film was also trending at number one in India for several days. While on the one hand, Netflix is ​​continuously losing its subscribers, in such a situation, it has gotten a new hope from its old popular movies.