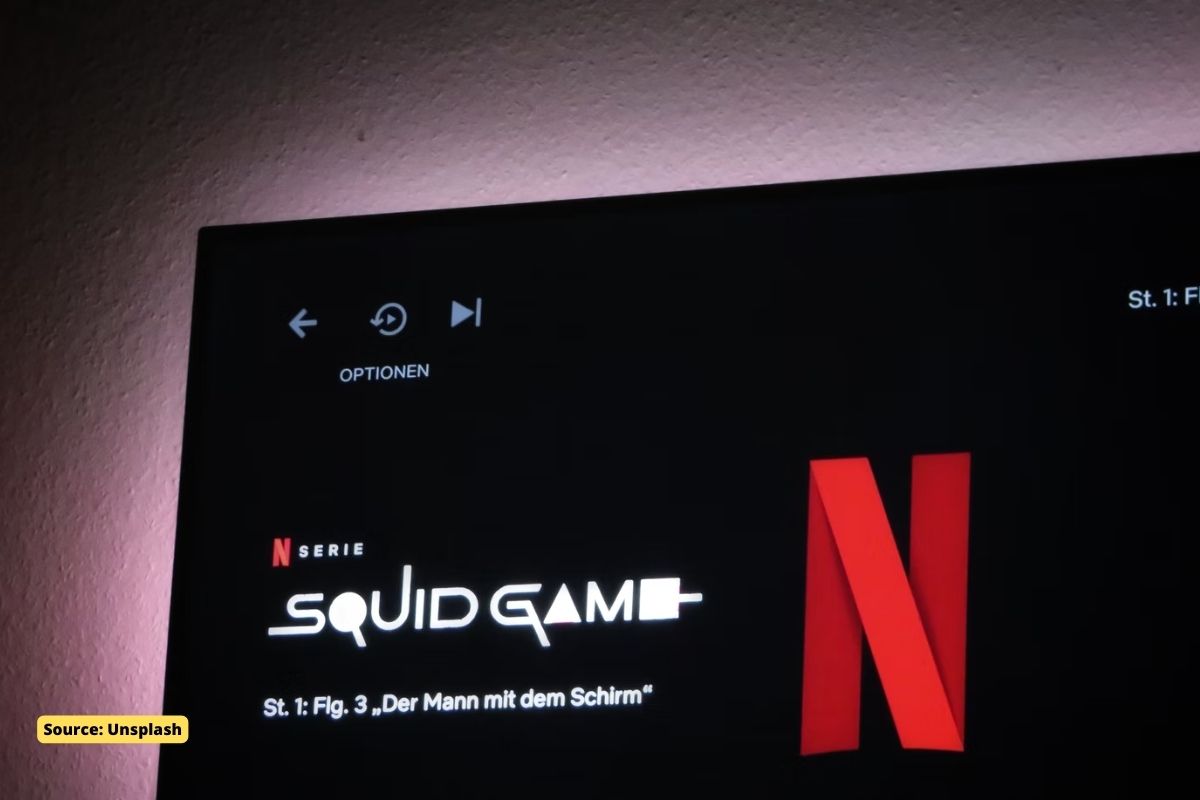 Netflix is already cancelling several TV series and movies following its recent financial and subscriber woes. The streaming giant has cancelled numerous series in development. The company’s animation department has borne the brunt of the problems plaguing the company, which has seen drops in price and subscriber base since the beginning of the year.

What is Happening with Netflix

On April 21, Netflix announced that it had lost 200,000 subscribers since early 2022. In addition, the recent withdrawal of the streaming company from Russia due to the war in Ukraine cost it an additional 700,000 viewers. The company estimates that by June 2022, it will lose another two million paying customers, news that has brought the company’s market value down by $ 50 billion.

As the company struggles with its first loss of subscribers in more than a decade, in addition to a significant reduction in the value of its shares, it has apparently moved on to actively combat further financial instability. This means the cancellation of several projects in development.

According to The Wrap, Phil Rynda, Netflix Original Animation’s director of creative leadership and development, was fired along with many of his staff earlier this week.

Not only that, the streaming giant has also cancelled many of its own animation projects, including an adaptation of Roald Dahl’s “Twins.” The long-awaited animated series, based on Jeff Smith’s favourite comic book series “Bone” and “Labor and Trouble” by Lauren Faust, were other products unceremoniously cancelled by the streaming company.

These are tough times for Netflix. Undoubtedly, the streaming company remains the largest service of its kind in the world, but it cannot be denied that it has been affected by recent subscriber losses and a significant impact on its market value.

Also Read:  365 this day Review: It is no better than Indian B grade cinema

Netflix is ​​dealing with growing competition from Disney Plus, Prime Video and HBO Max. The streaming trio still offers good value for money and high-quality entertainment for viewers, so Netflix does not have complete control over the streaming market as before. Add to that the growing influence of Apple TV Plus on the streaming industry, its recent victory over Netflix at the Academy Awards for Best Picture undoubtedly annoys Netflix executives, and Netflix’s dominance in the streaming market is waning over time.

It is unknown at this time what Netflix will do. Netflix hopes that these problems are only temporary and that Netflix’s next big hit may encourage users to come back in the future and start paying for the privilege of viewing their content again.

However, there is no denying that Netflix has to manage some turbulent waters. His next steps could be crucial in determining whether he will be able to regain audience support or whether things will only get worse from now on.