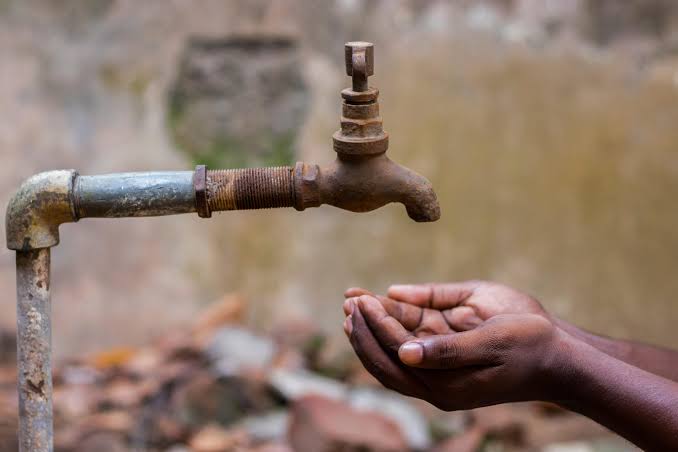 According to the scenarios in the WWF Water Risk Filter, 100 cities that are expected to suffer the biggest rise in water risk by 2050 are home to 350 million people, and nationally and globally important economies.

ALSO READ: 4 Pakistan cricketers who got married to an Indian

“The future of India’s environment lies in its cities,” Dr Sejal Worah, Programme Director, WWF India, said. “As India rapidly urbanises, cities will be at the forefront both for India’s growth and for sustainability. For cities to break away from the current vicious loop of flooding and water scarcity, nature-based solutions like restoration of urban watersheds and wetlands could offer solutions”.

This is our chance to re-evolve and re-imagine what the future of the cities could be.”

Apart from this, private sector companies and financial institutions will also have a role to play working in tandem with cites.

Companies, cities, and investors – even ministries of finance, are finally waking up to the growing water risks facing the economy and the need to take urgent action to reduce their risks and tackle shared water challenges,” said Morgan.

“By harnessing the new scenarios in the Water Risk Filter, companies, cities and investors can better assess, respond and plan for climate and water resilience —helping to reduce water risks to their own operations as well as cities.”