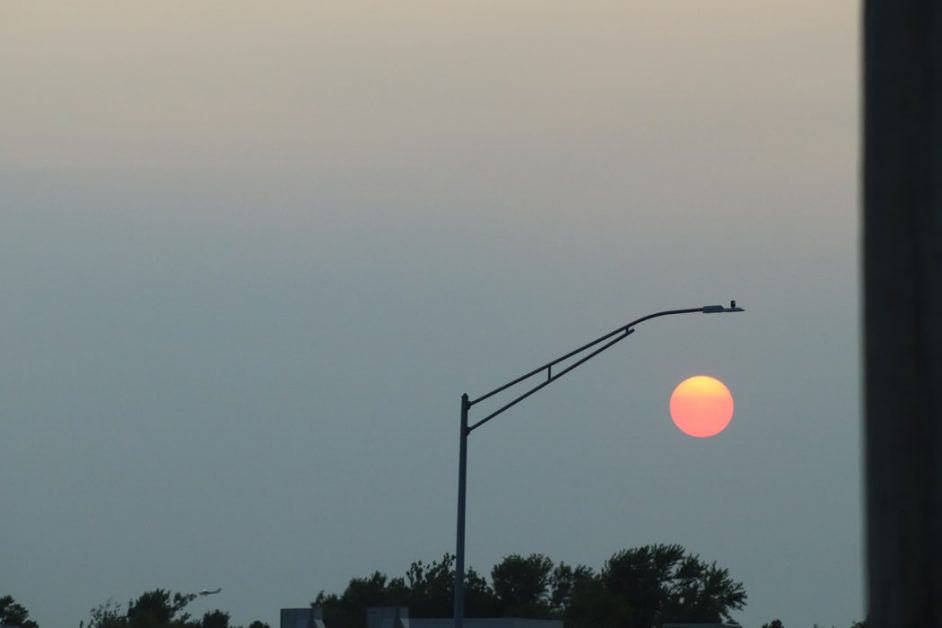 At the same time, its emissions in the US states were reduced by 25 percent in the spring.

Ground Report | New Delhi: A recent study by NASA has shown that there was a 2 percent drop in global ozone pollution due to the lockdown. During May and June 2020, this decline in the total ozone present in the troposphere at the global level was about 6 TGO3. The biggest reason for this was the reduction in emissions in Asia and America.

According to experts, this decline in ozone pollution is so much, which if it was tried to reduce with the help of rules and policies, it would have taken about 15 years. Covid-19 has affected the whole world. Due to this epidemic, the pace of business slowed down globally in early 2020. Which also had an effect on the emission of nitrogen oxides.

ALSO READ: EXPLAINED; WHAT ARE DEEPFAKE? HOW IT IS AFFECTING LIVES OF CELEBRITIES?

NASA estimates that due to this there was a reduction of about 15 percent globally, while at the local level, it was recorded as low as 50 percent. Nitrogen oxide is a major threat to our health and climate. This gas reacts in the atmosphere to form ozone. Ozone pollution was also affected by the decline in nitrogen oxide emissions, due to which its level also declined.

The stricter the lockdown imposed by a country, the greater the reduction in emissions. For example, China’s stay-at-home orders in early February 2020 led to a 50% drop in NOx emissions in some cities in a matter of weeks; Most US states achieved a 25% drop later in the spring.

The overall result of reduced NOx emissions was a 2% drop in global ozone – half the amount of the most aggressive NOx emissions controls considered by the Intergovernmental Panel on Climate Change, the official body of international experts on climate change, were expected to produce. over a period of 30 years.

According to research, the more strict the lockdown was in the country, the more the drop in emissions has been recorded. For example, due to the lockdown imposed in China since the beginning of February 2020, nitrogen oxide emissions in some cities fell by 50 percent within a few weeks. At the same time, its emissions in the US states were reduced by 25 percent in the spring.